Described as ‘the great experiment of socialism’, 1947 marked the Nationalisation of the Coal Indusrty, when over 900 pits were taken from the hands of private coal companies and given over to public ownership by Clement Attlee’s Labour Government. All mines and collieries with over thirty miners came under the newly created National Coal Board (NCB). This single body oversaw production and development, regulated wages, introduced widespread safety and welfare reforms and invested heavily in technological improvements. 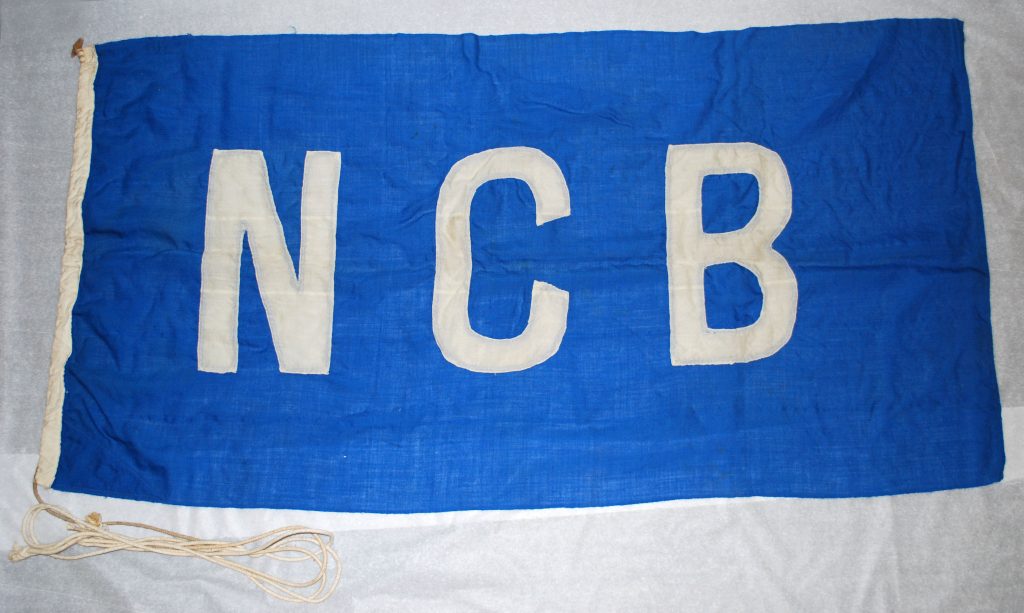 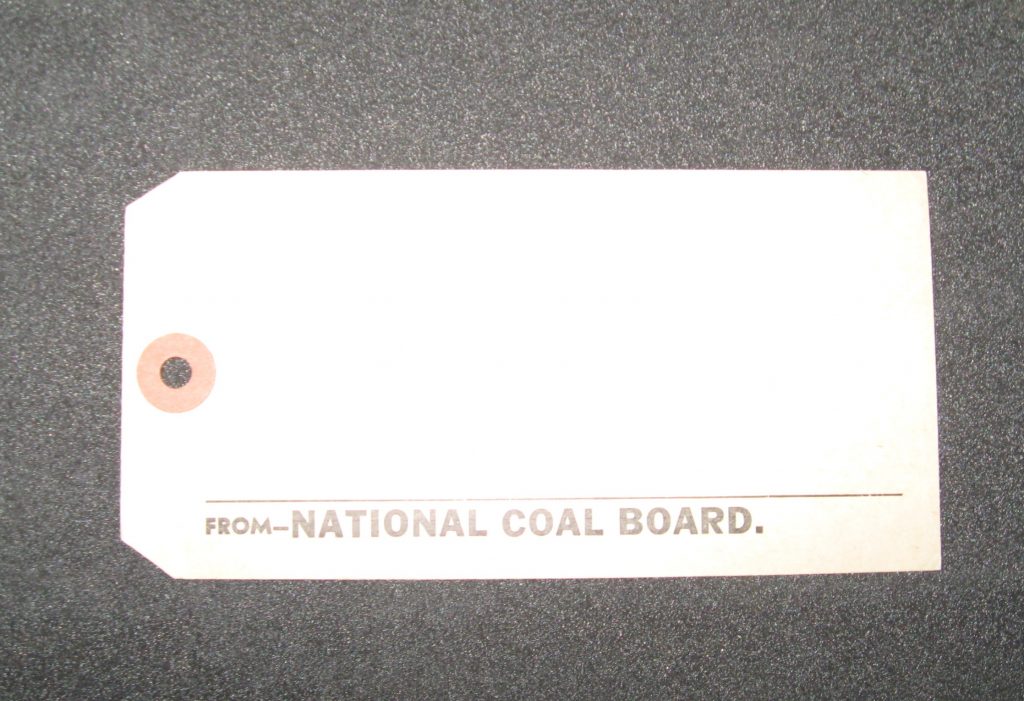 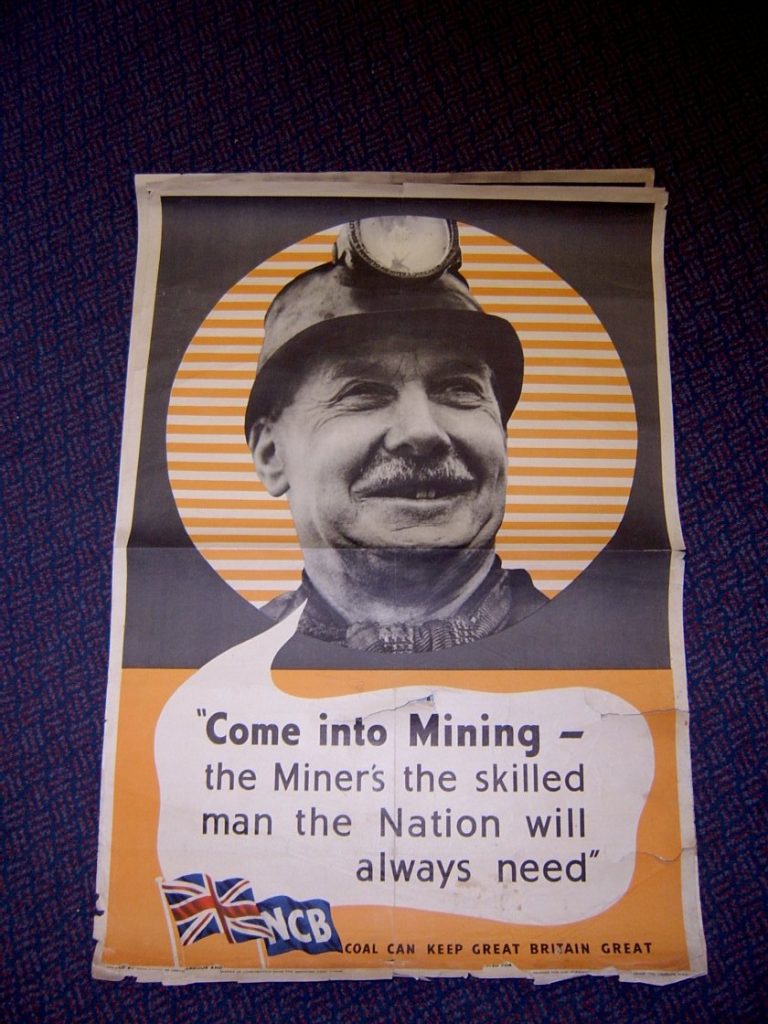 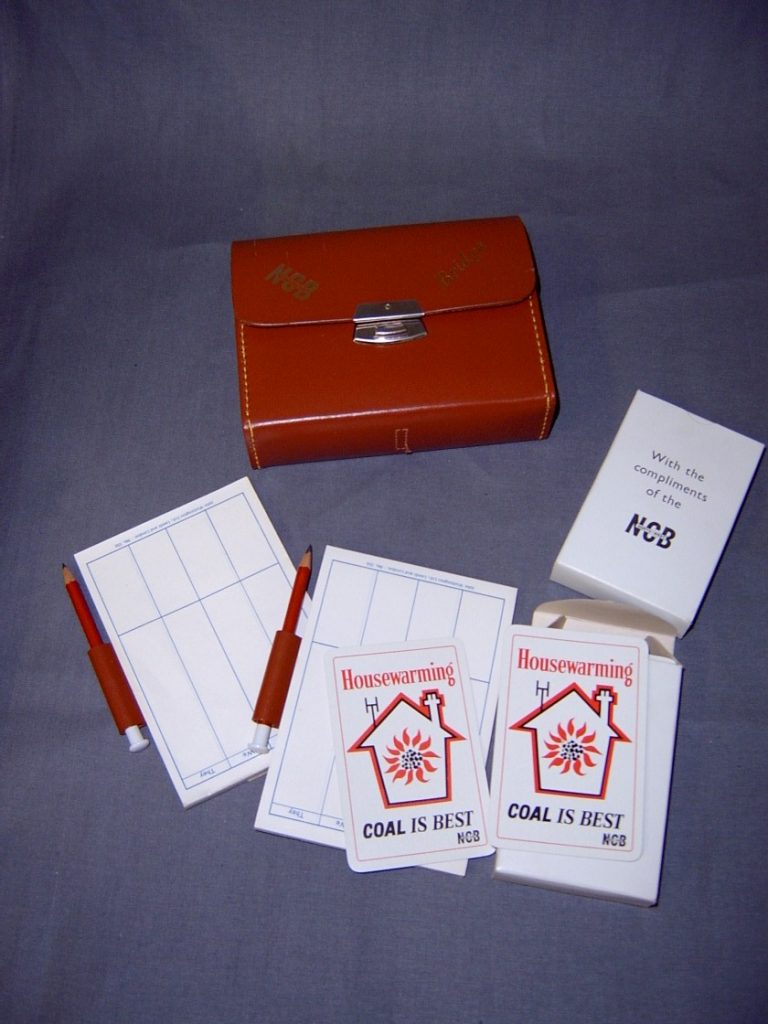 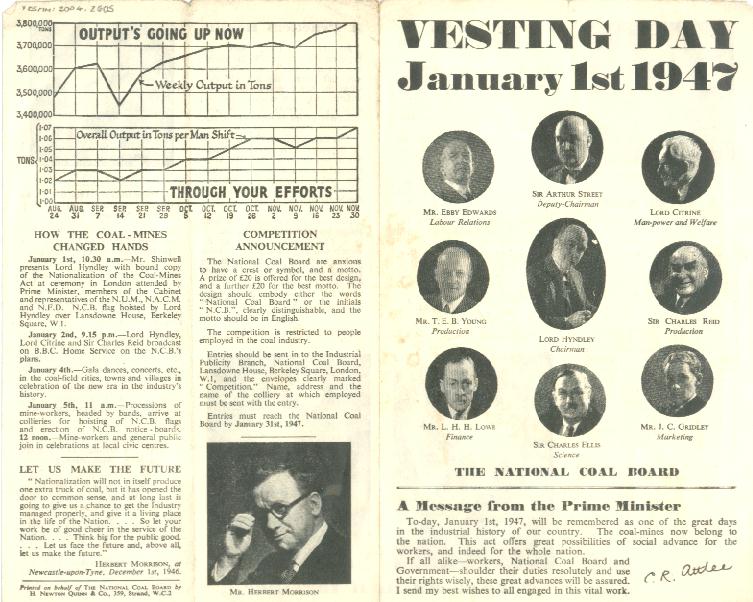 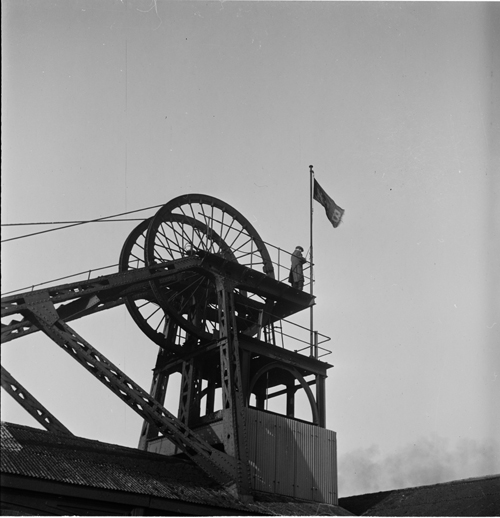 Production and Machinery
Image of Headgear 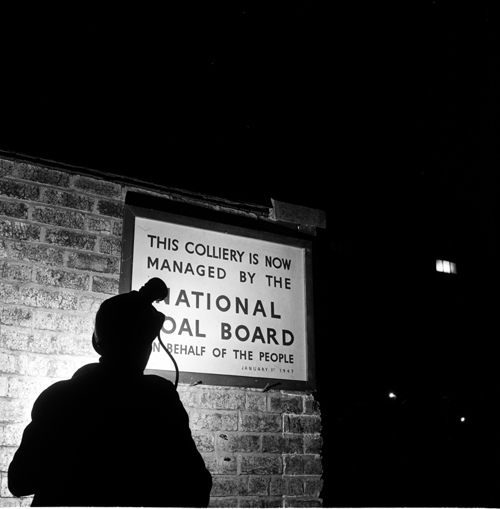 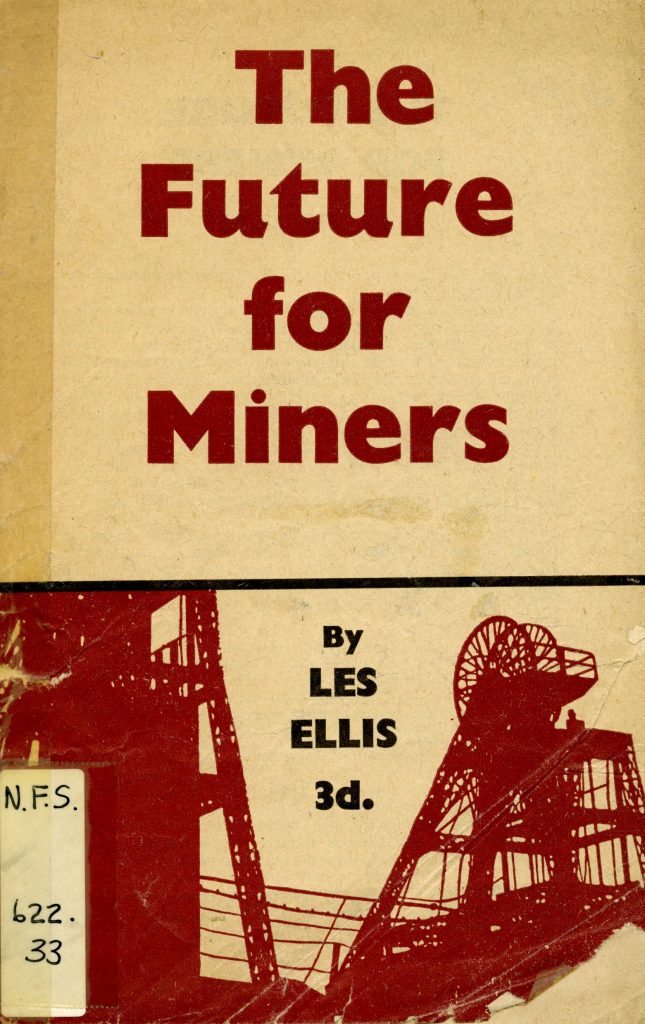 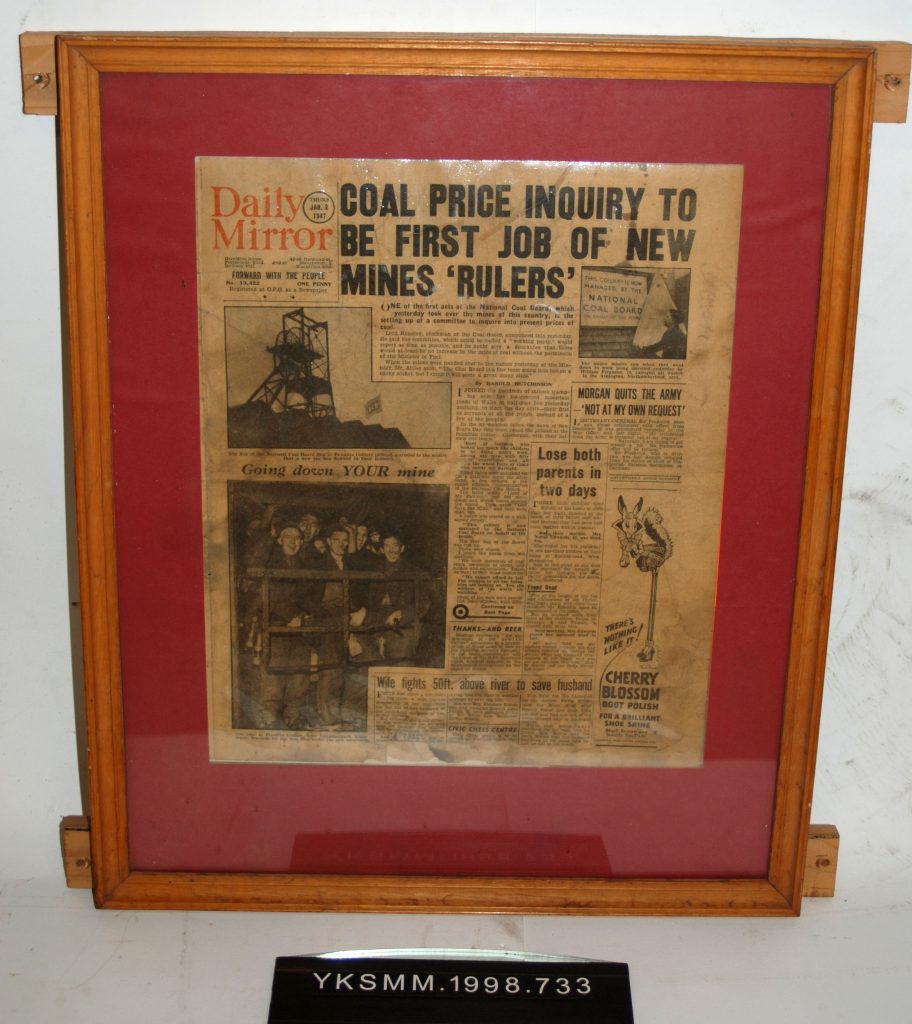 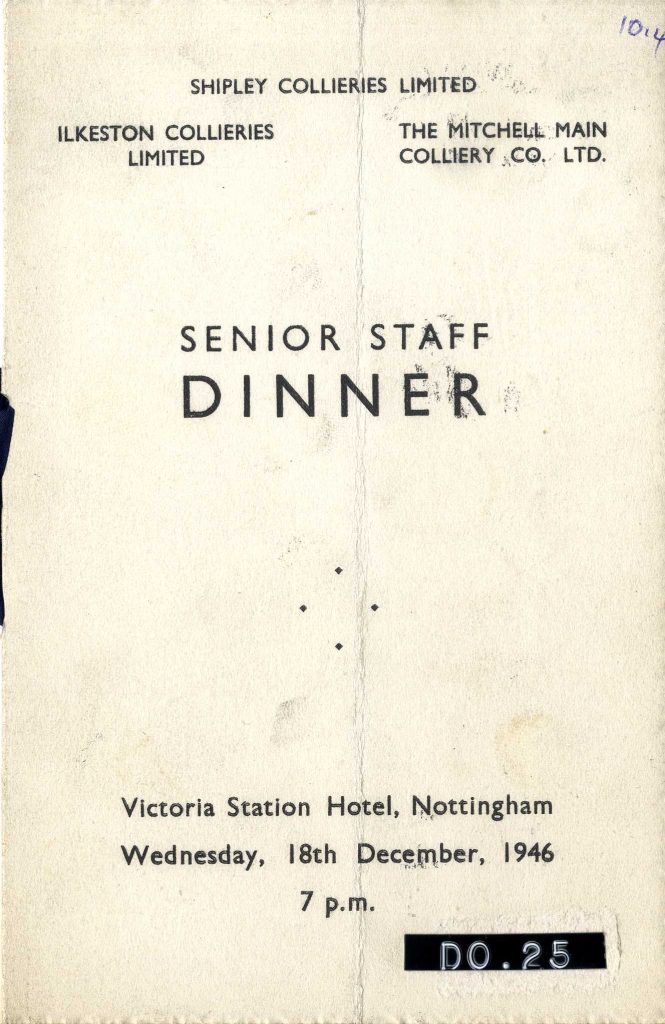 Community Life
Nationalisation Dinner Menu
We use cookies on our website to give you the most relevant experience by remembering your preferences and repeat visits. By clicking “Accept”, you consent to the use of ALL the cookies. However you may visit Cookie Settings to provide a controlled consent.
Cookie settingsACCEPT
Manage consent