The mines rescue teams were the mining industry’s first responders. Before 1911, there were no formal rescue teams at the pits. However, when an accident happened there was no shortage of volunteers, but these men were untrained, with no specialist equipment. In 1911 the Coal Mines Act made it compulsory for colliery owners to provide teams of trained rescue men equipped with rescue apparatus.

After 1947 emergency procedures were standardised and the Mines Rescue Service grew into an effective branch of the mining industry. From 1957 rescue station officers and instructors would have to hold the Rescue Station Officers’ Certificate. This involved practical tests and a written exam on mining and rescue. 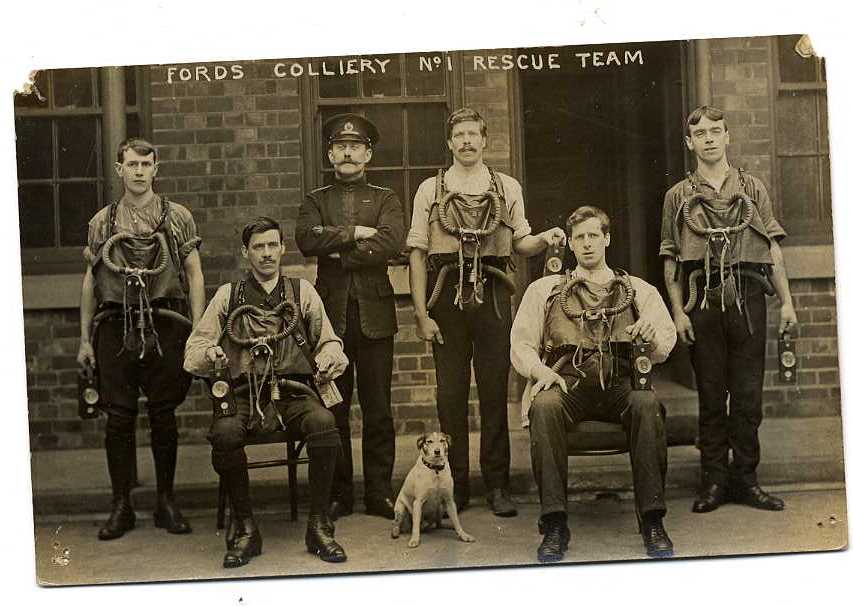 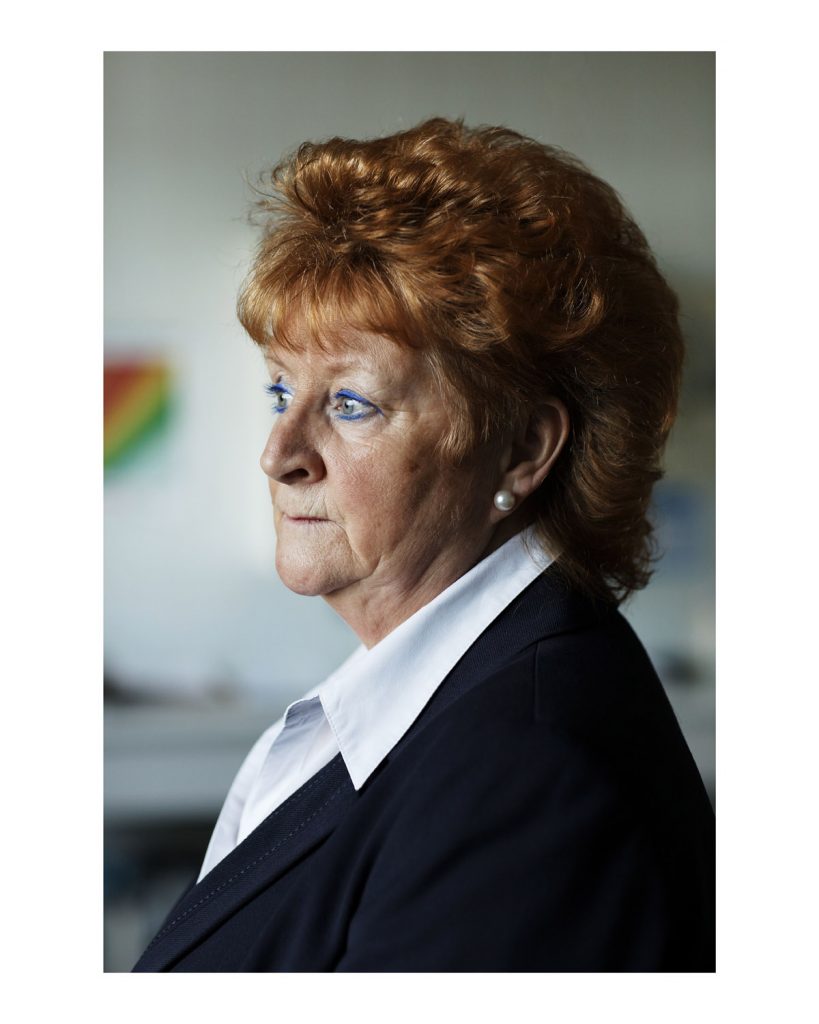 Mining Art and Culture
Portrait of May Justice 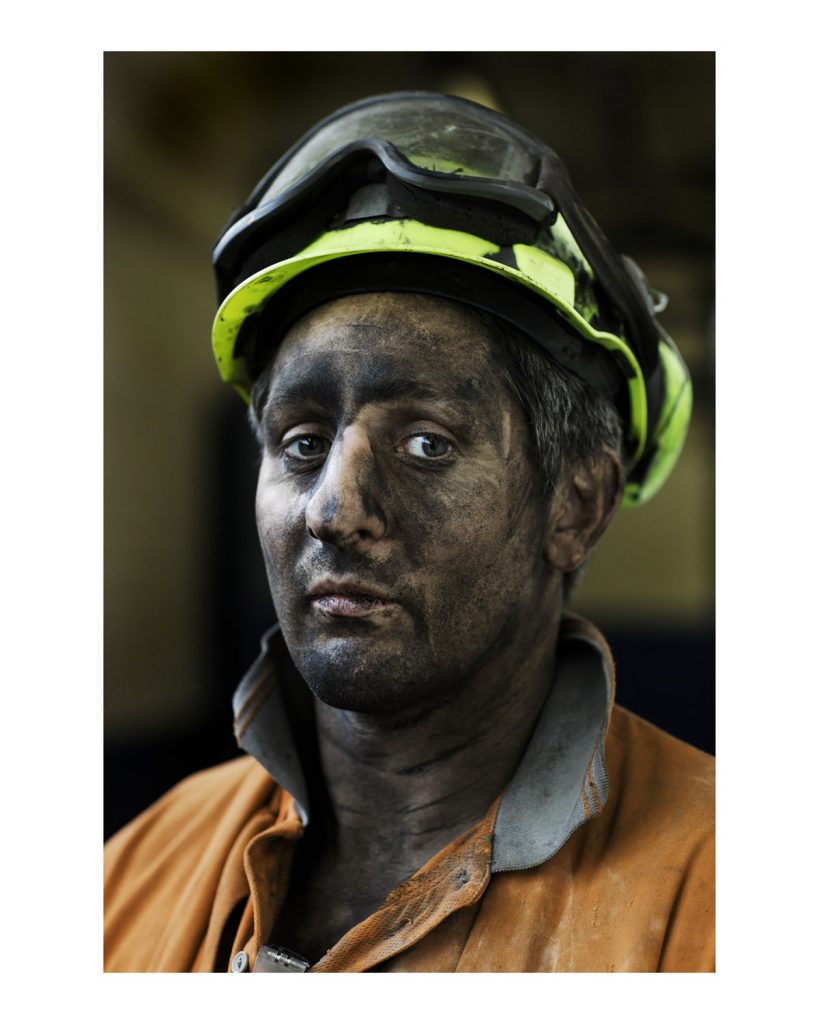 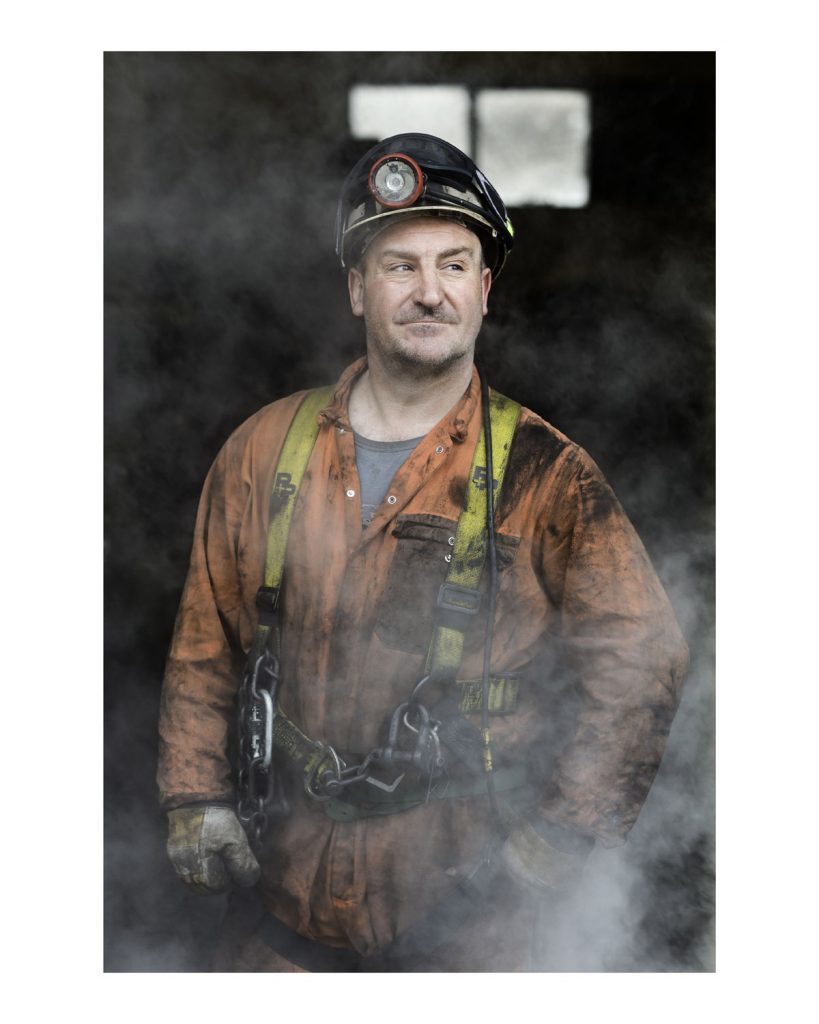 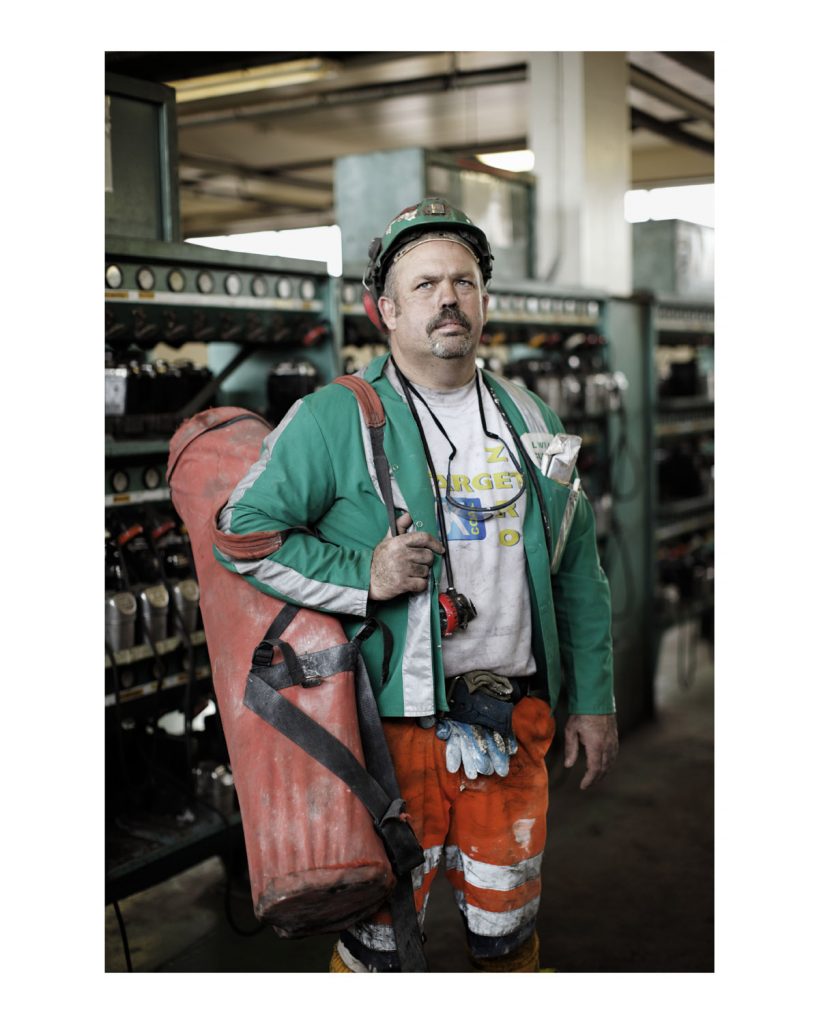 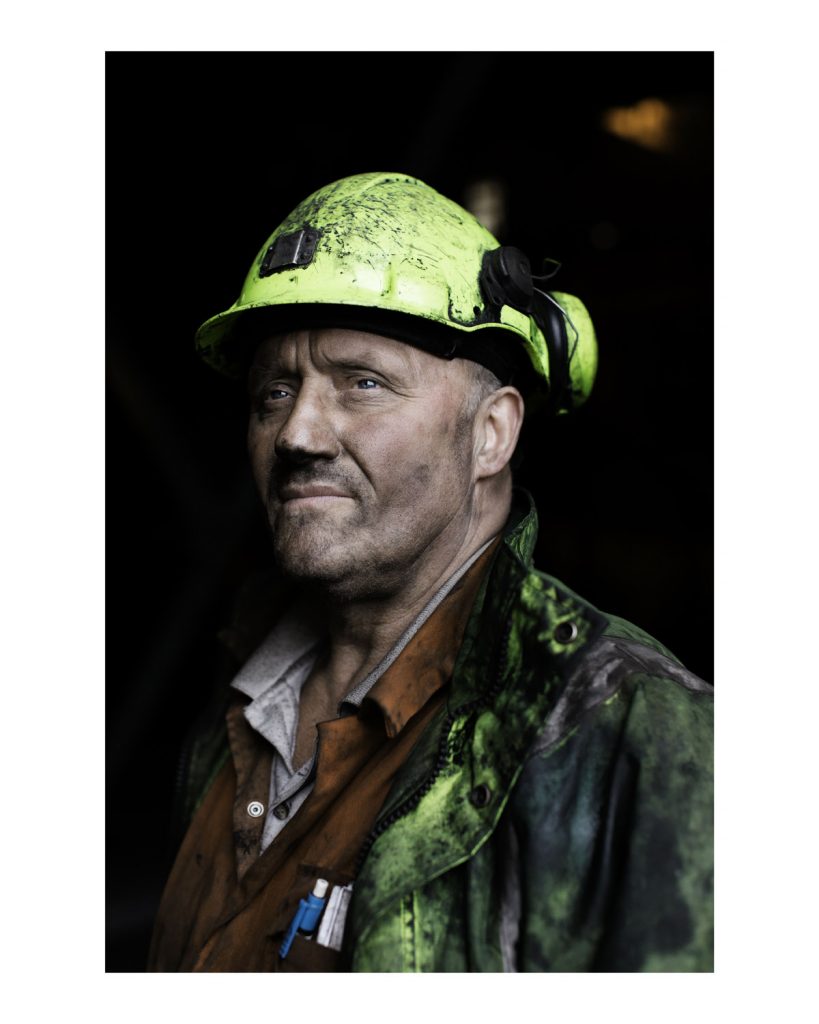 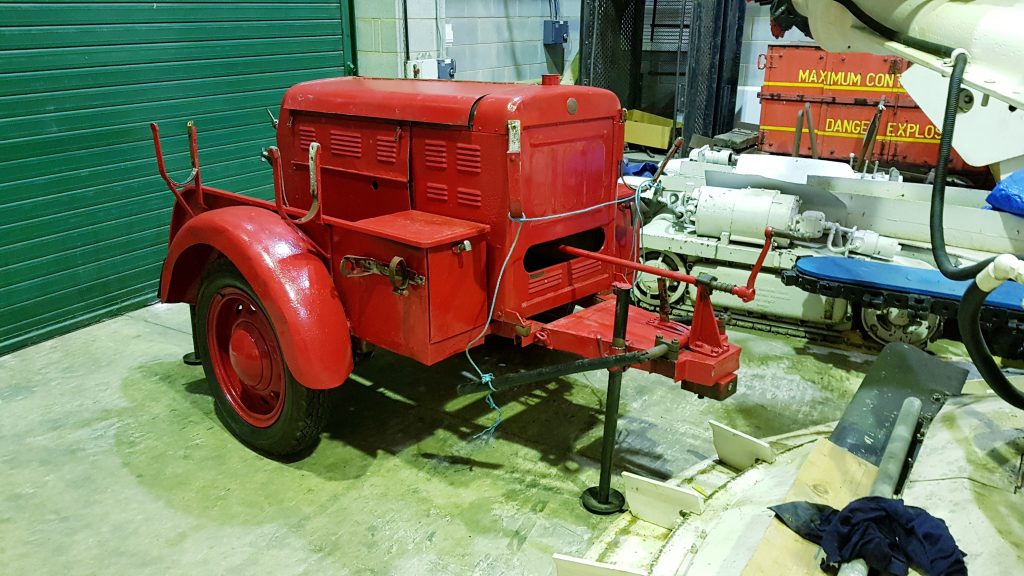 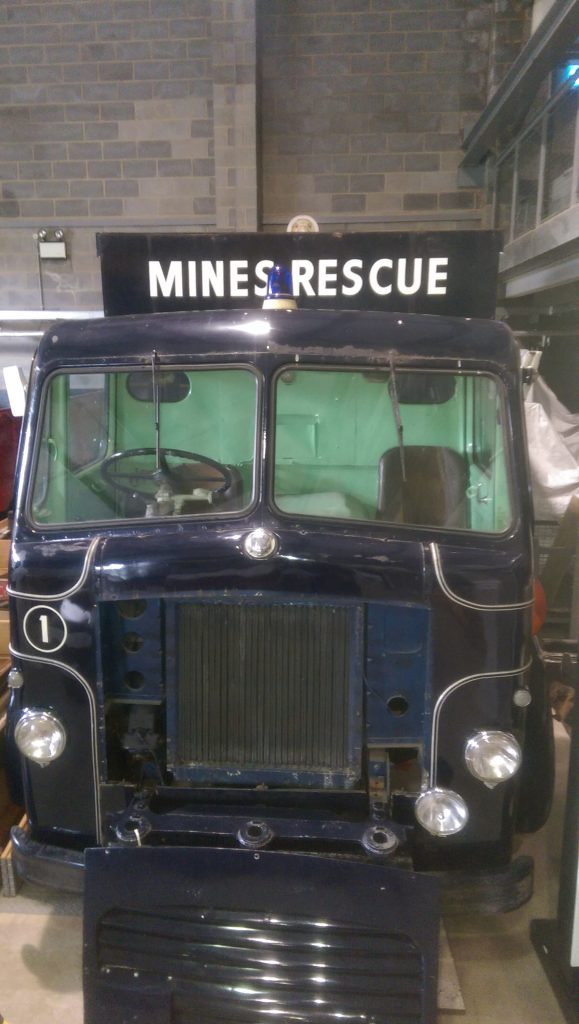 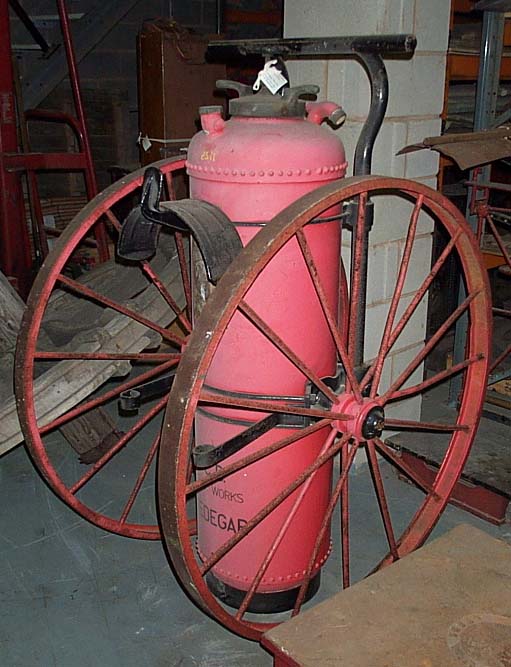 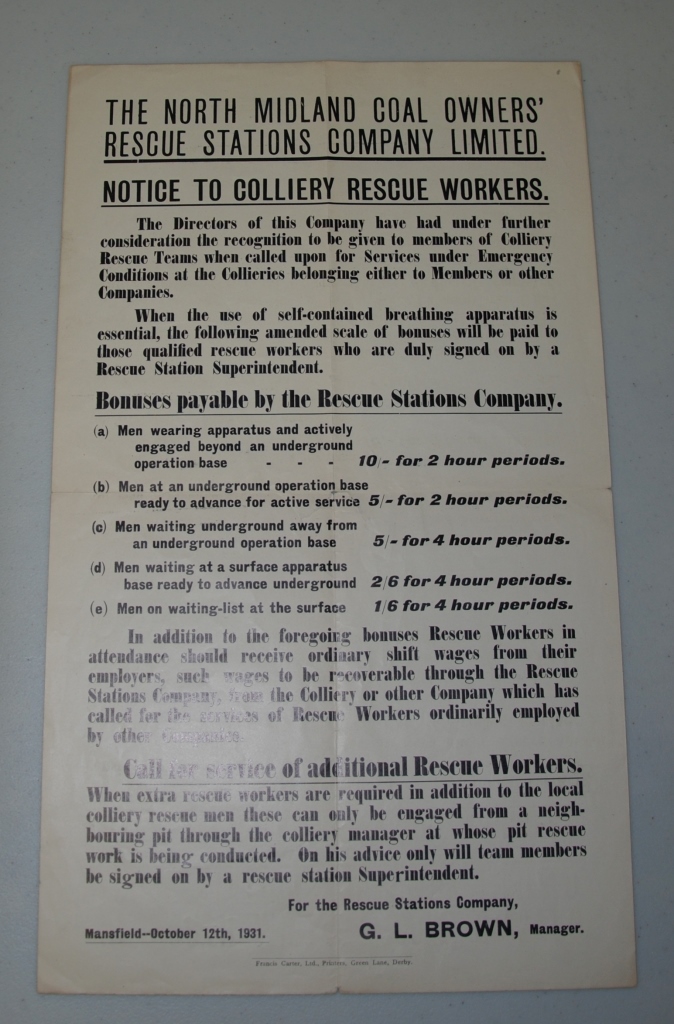 Accident and Recovery
Poster for Mines Rescue Workers
We use cookies on our website to give you the most relevant experience by remembering your preferences and repeat visits. By clicking “Accept”, you consent to the use of ALL the cookies. However you may visit Cookie Settings to provide a controlled consent.
Cookie settingsACCEPT
Manage consent