Most of the coalfields of Britain were formed during the Carboniferous period of the Palaeozoic age. That’s around 300 million years ago and 70 million years before the appearance of dinosaurs! Over thousands of years through a process called coalification, pressure and heat transformed the remains of plants that lived in steamy swamp forests into coal.

The section of strata called Coal Measures includes not just coal but shale, sandstone and siltstone. Within these bands many different fossils can be found, such as plants like lepidodendron and Sigillaria as well as creatures like gastropods and bivalves. 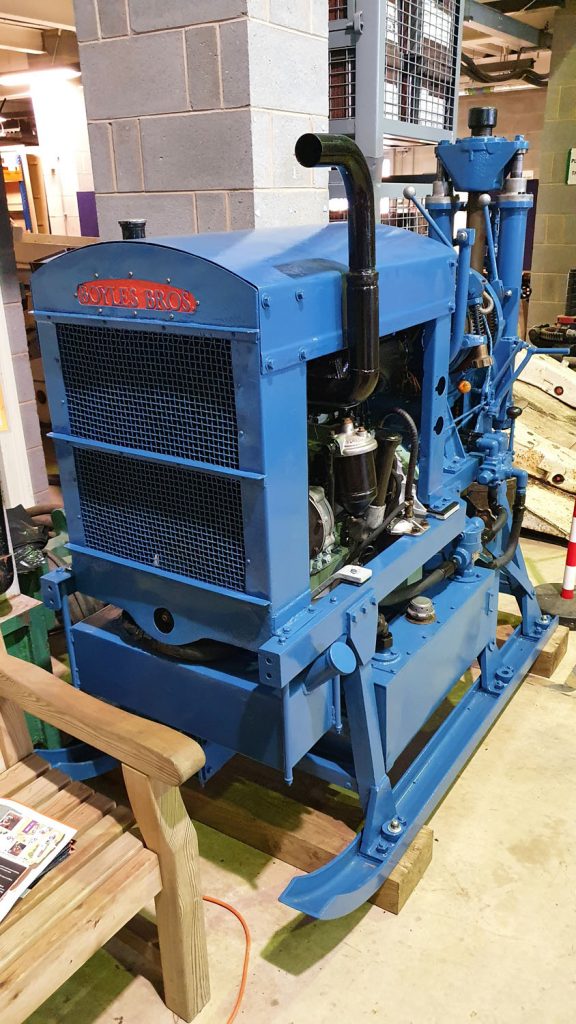 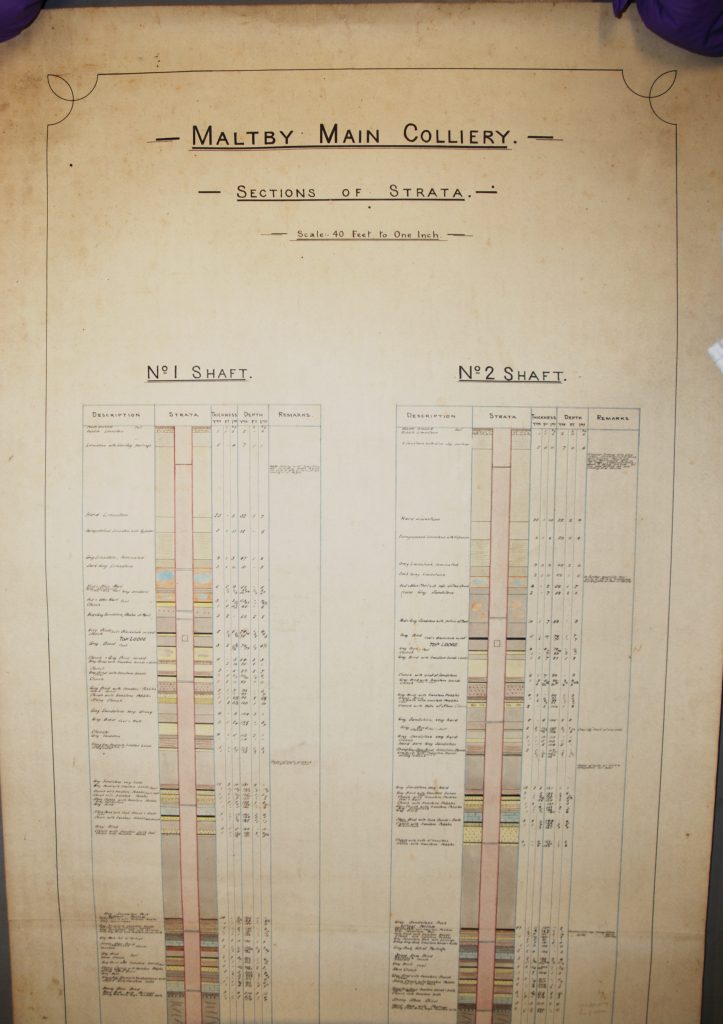 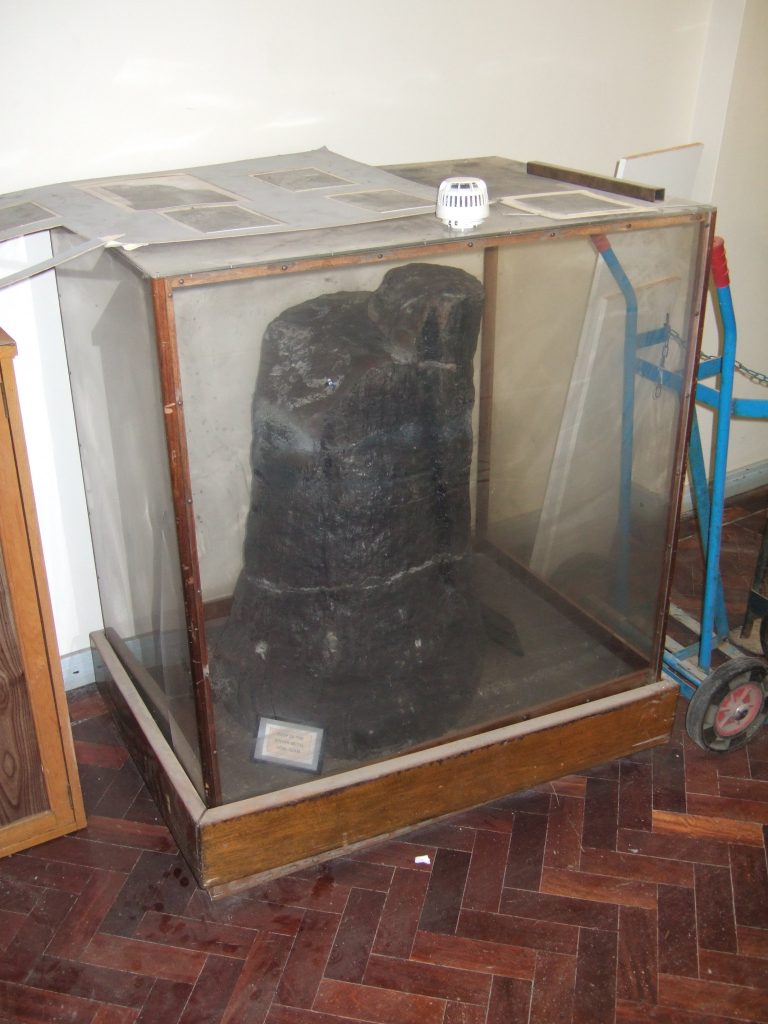 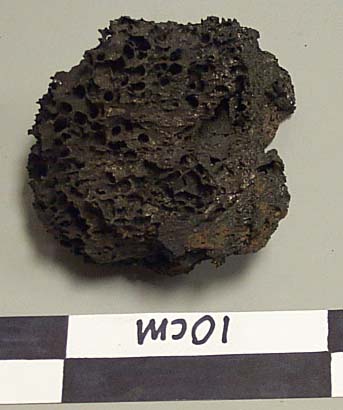 Geology
Coke from Oaks Colliery
We use cookies on our website to give you the most relevant experience by remembering your preferences and repeat visits. By clicking “Accept”, you consent to the use of ALL the cookies. However you may visit Cookie Settings to provide a controlled consent.
Cookie settingsACCEPT
Manage consent