David Wilders has always been interested in art, but after leaving school he followed all the men in his family down Fryston Colliery. In 1986 he was in a serious accident underground at Riccall Mine, North Yorkshire which forced him to leave the mining industry. As part of his rehabilitation on the Spinal Injuries Ward he attended art classes. He later joined Yorkshire Art Circus, an organisation based in Castleford that provided support to writers and artists. Printmaking has become his favourite expressive medium. 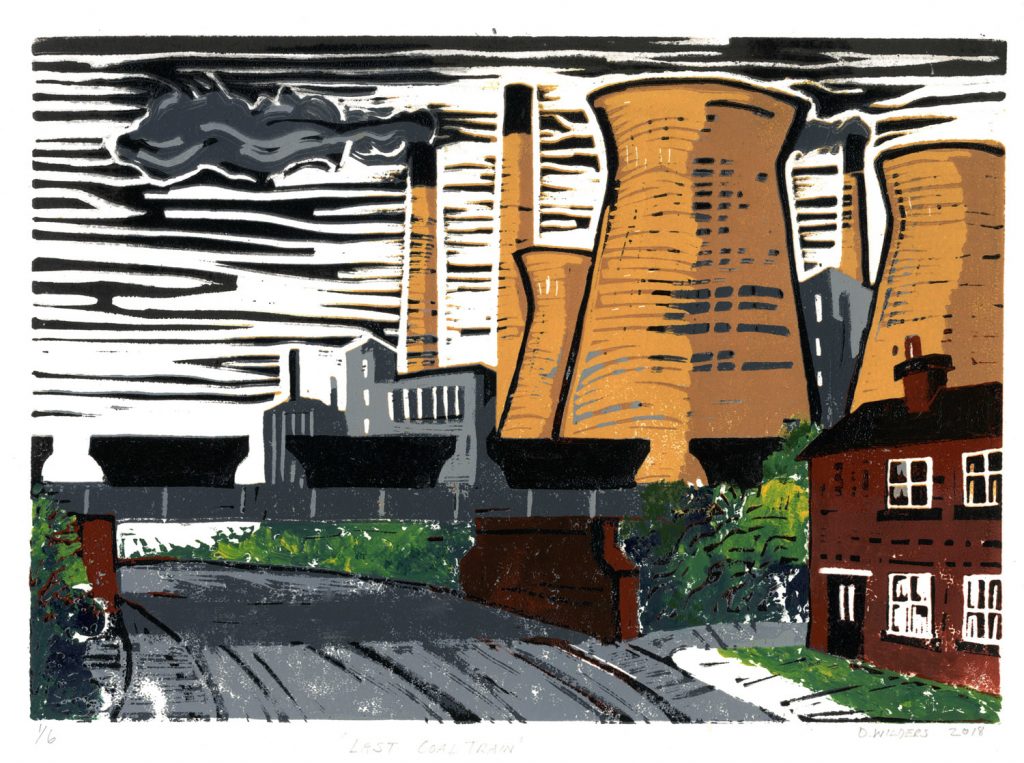 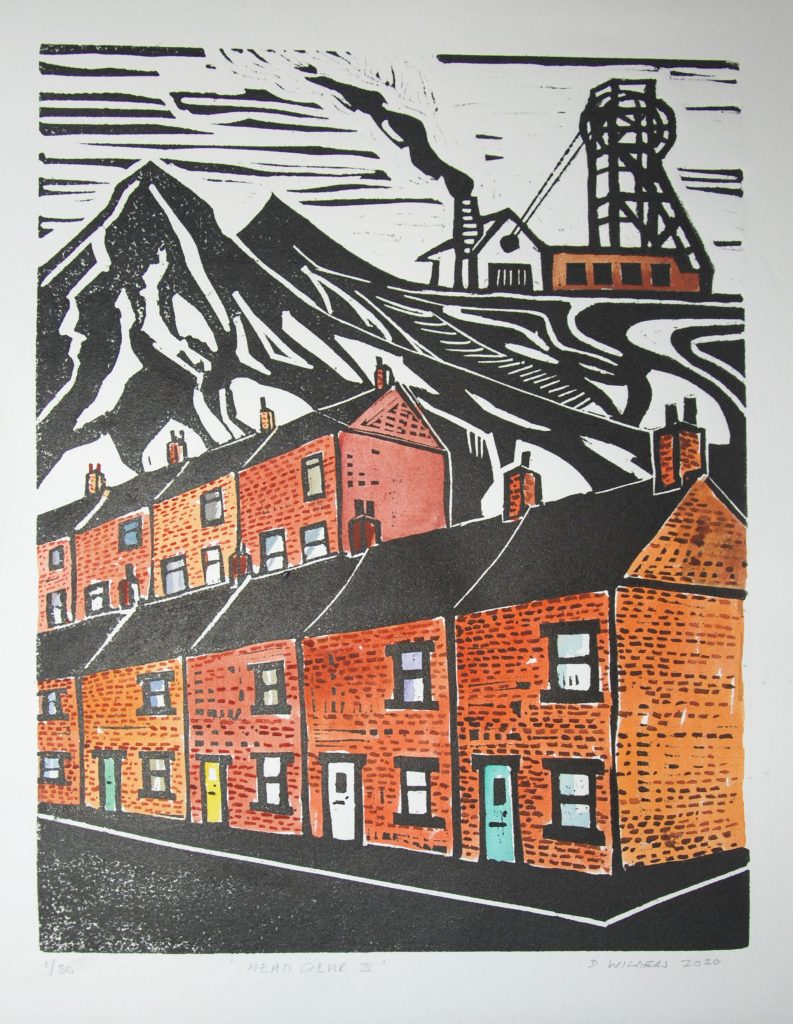 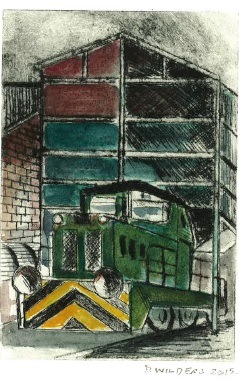 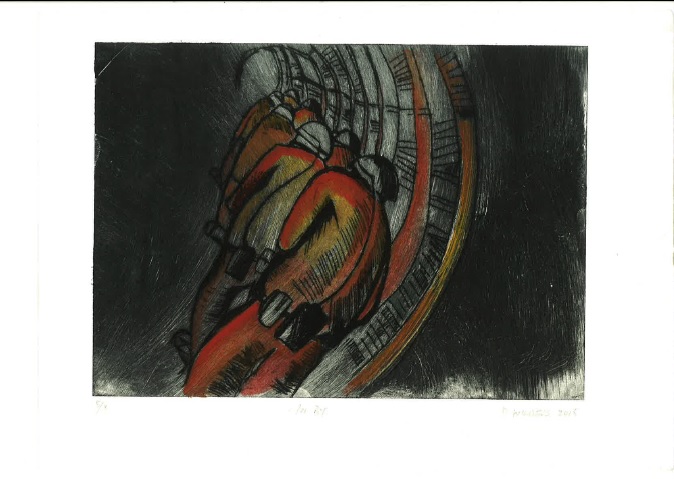 Mining Art and Culture
In By 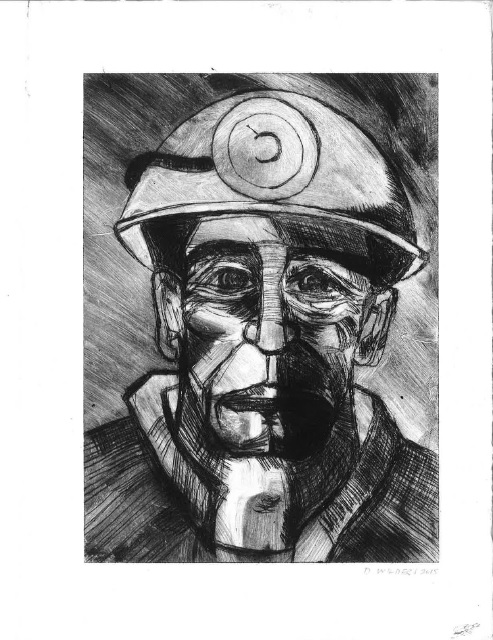 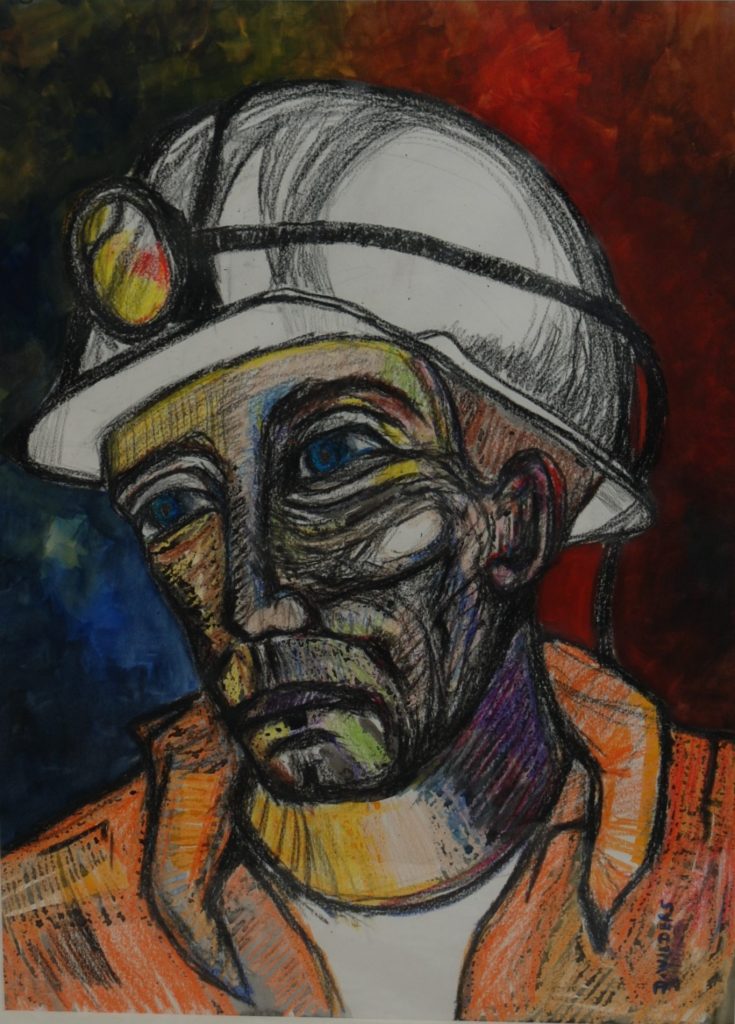 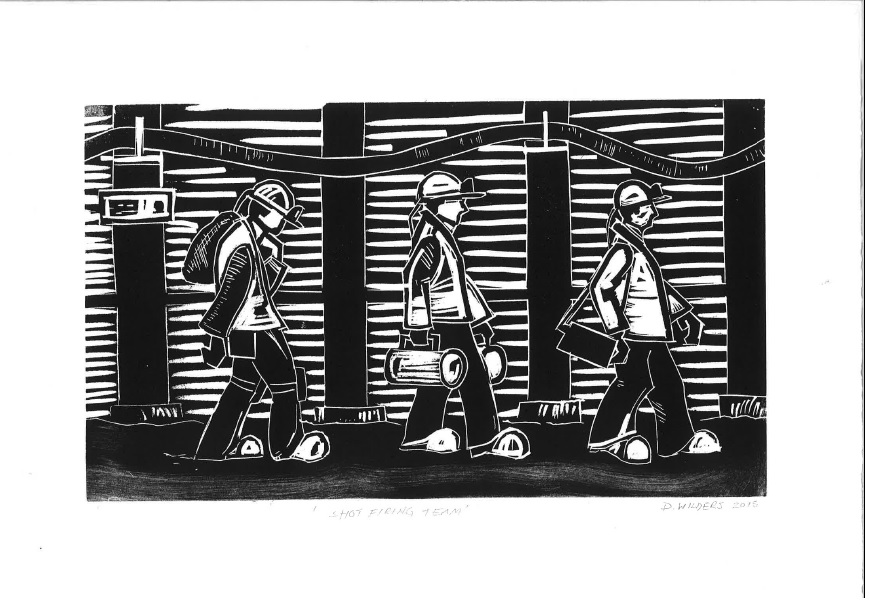 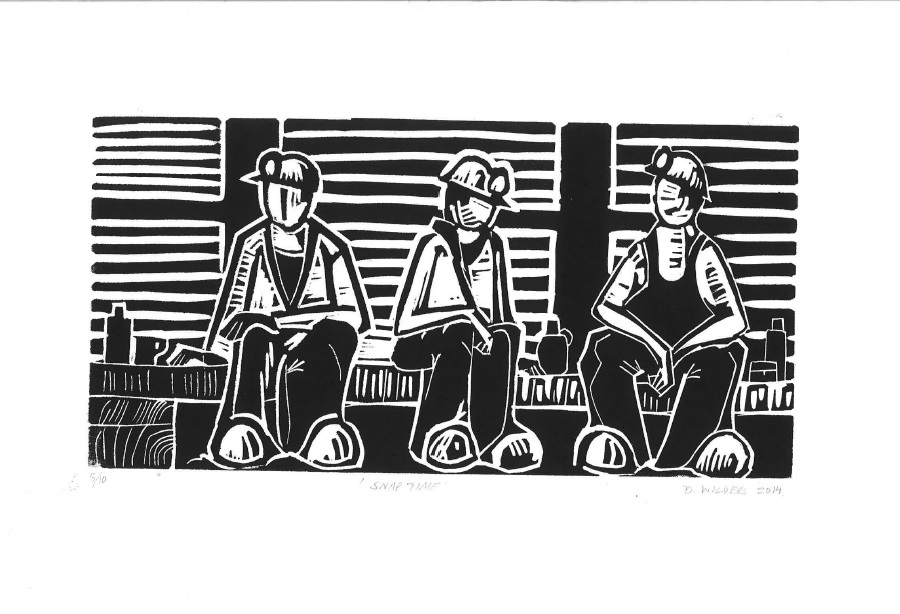 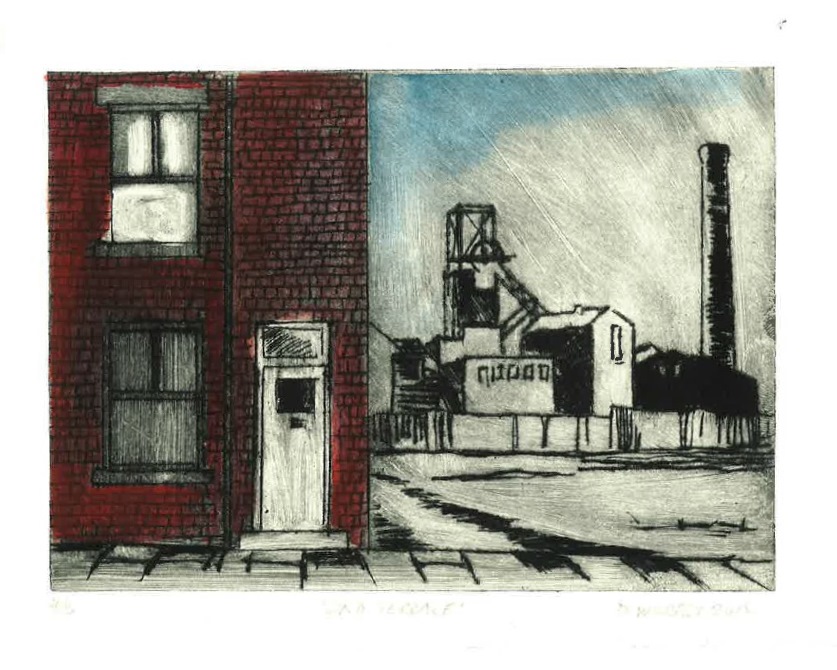 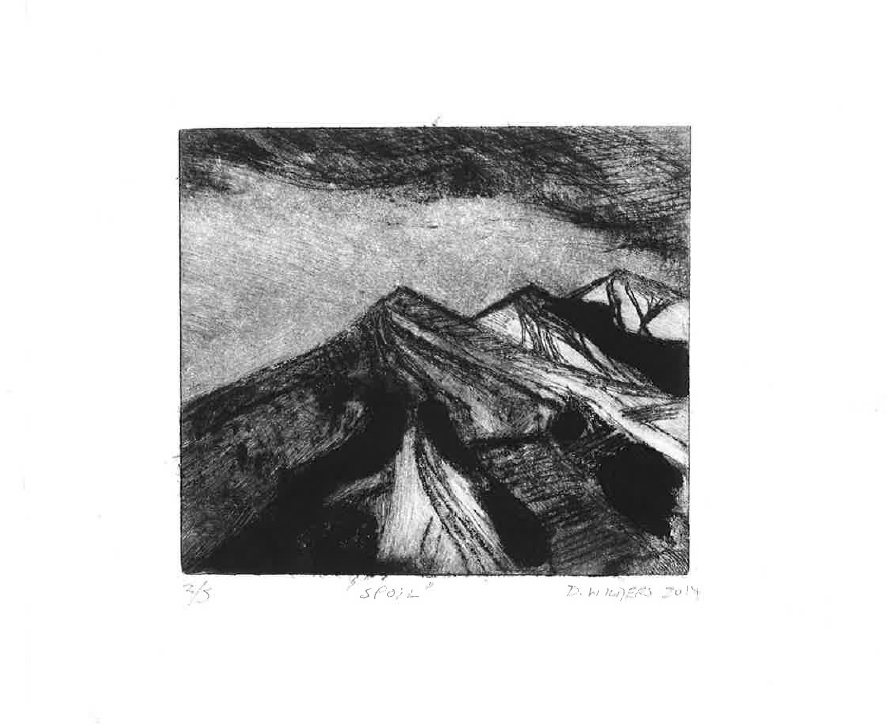 Mining Art and Culture
Spoil
We use cookies on our website to give you the most relevant experience by remembering your preferences and repeat visits. By clicking “Accept”, you consent to the use of ALL the cookies. However you may visit Cookie Settings to provide a controlled consent.
Cookie settingsACCEPT
Manage consent