The mining unions were established to improve conditions for the miners. They fought for, among many things, better working conditions, compensation for injury or death at work and better pay.

Trade union membership grew rapidly during the 19th century. Unions became more organised, leading to the formation of the Miners’ Federation of Great Britain (MFGB) in 1889. On 1 January 1945 this became the National Union of Mineworkers (NUM). 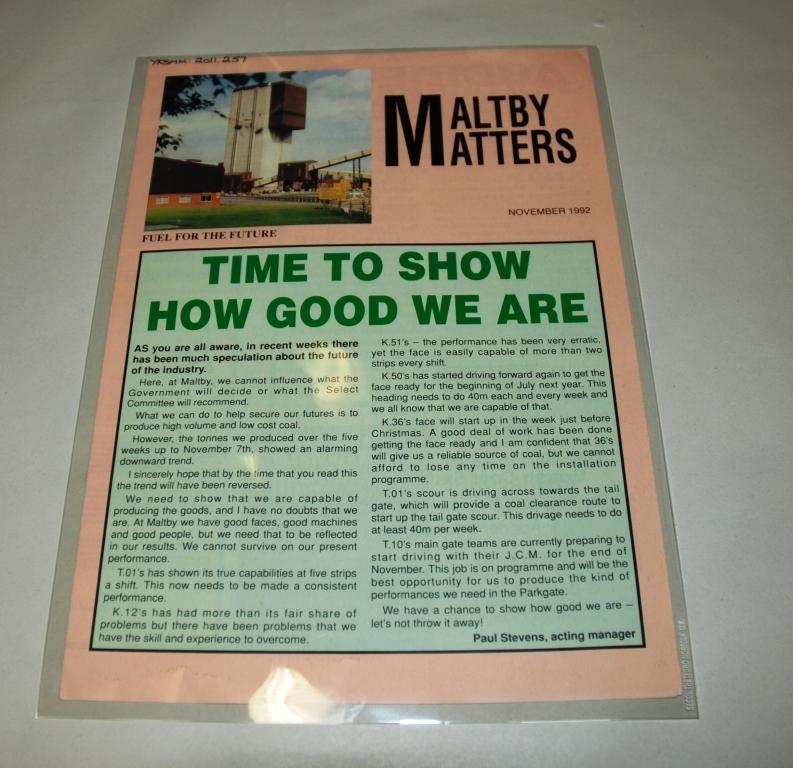 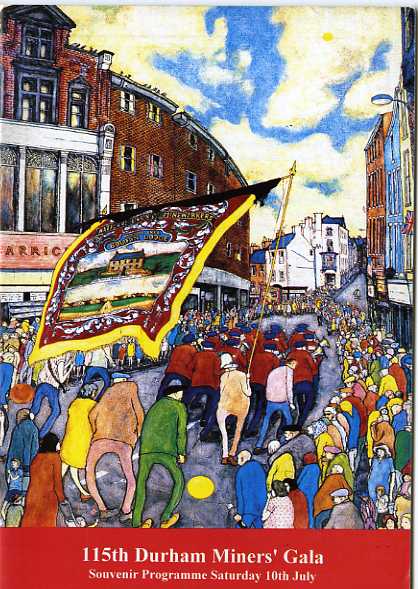 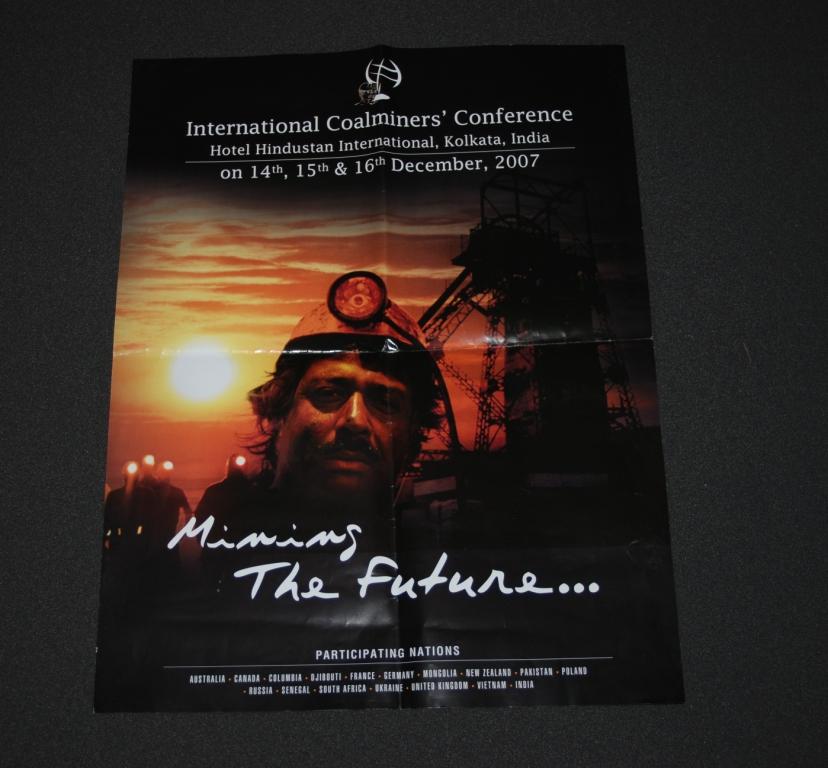 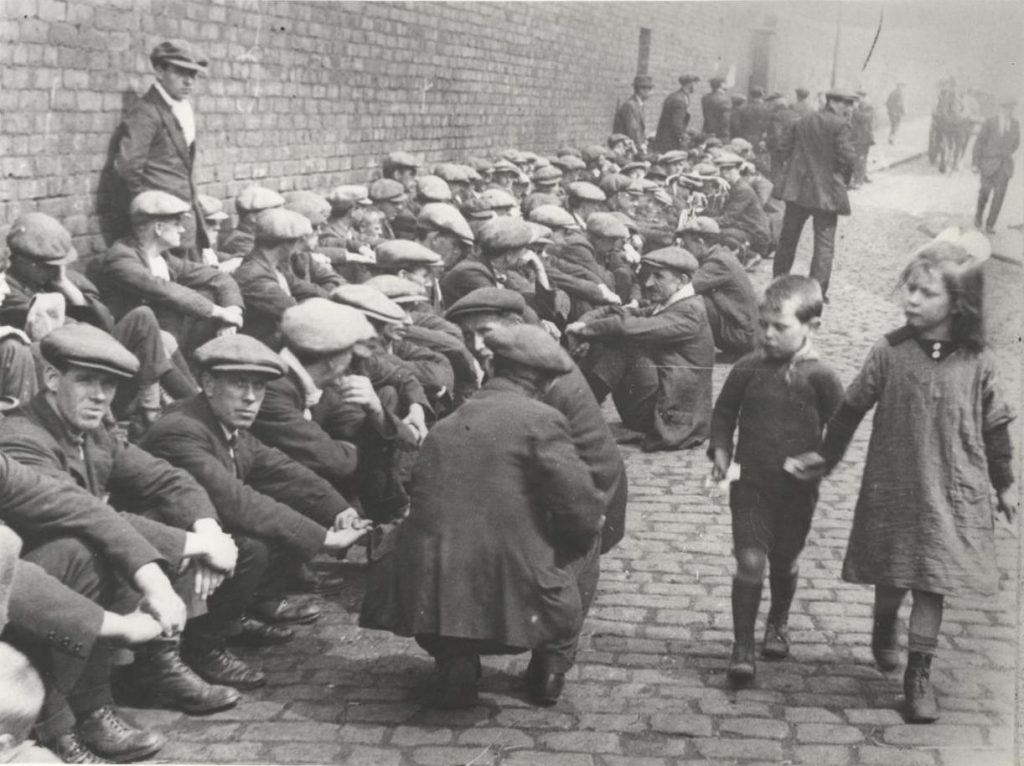 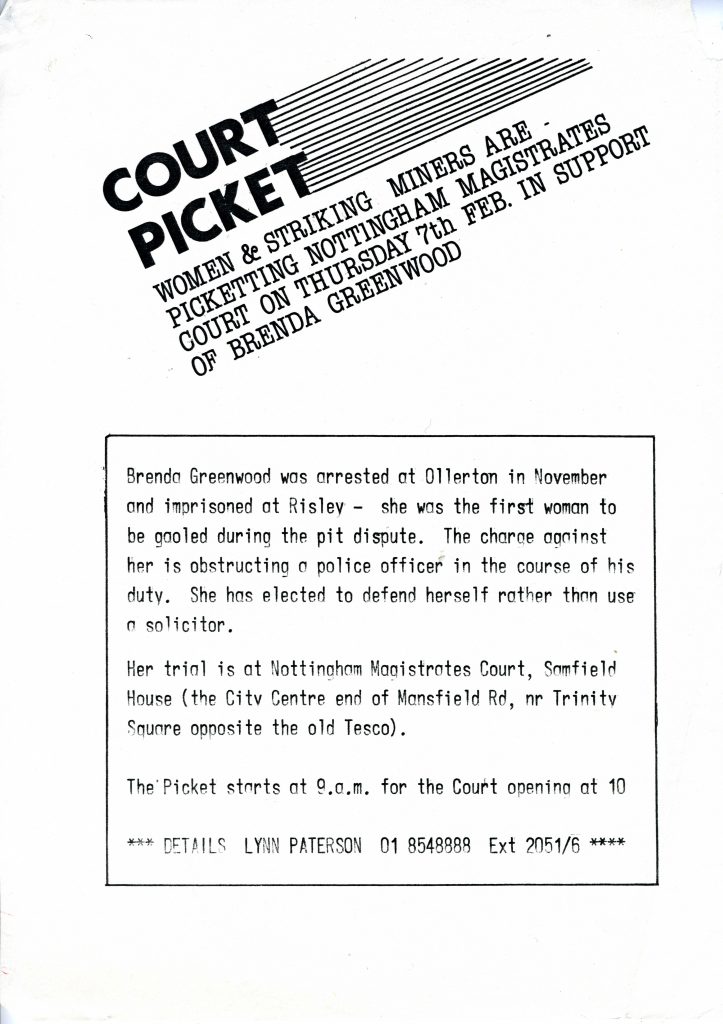 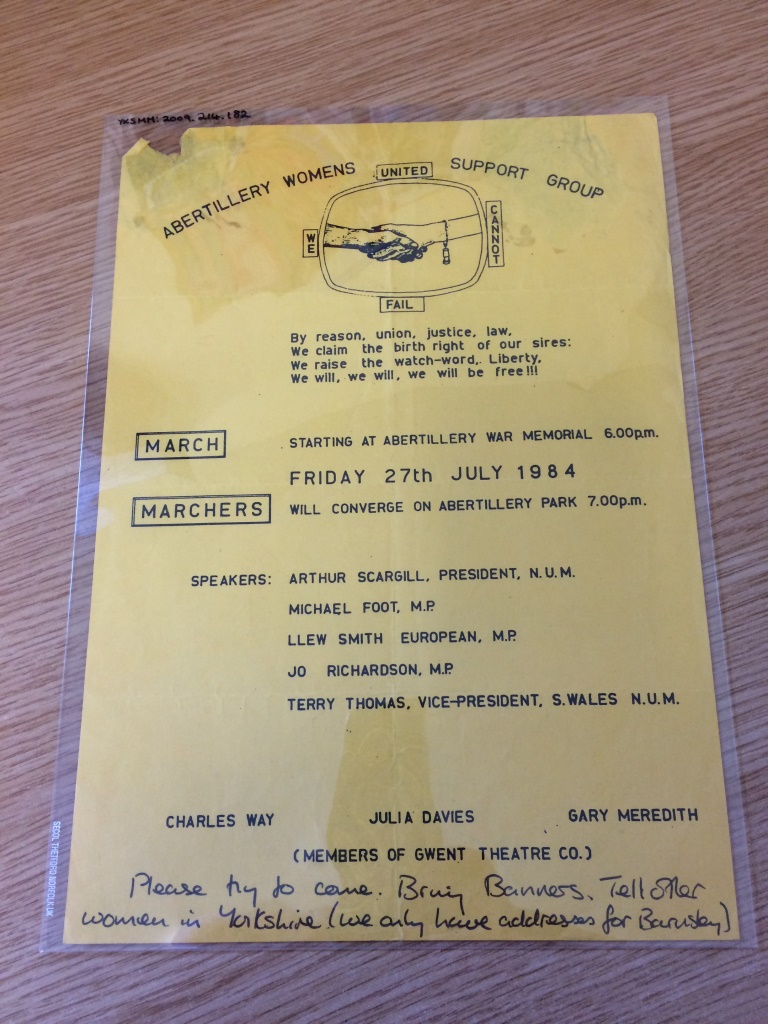 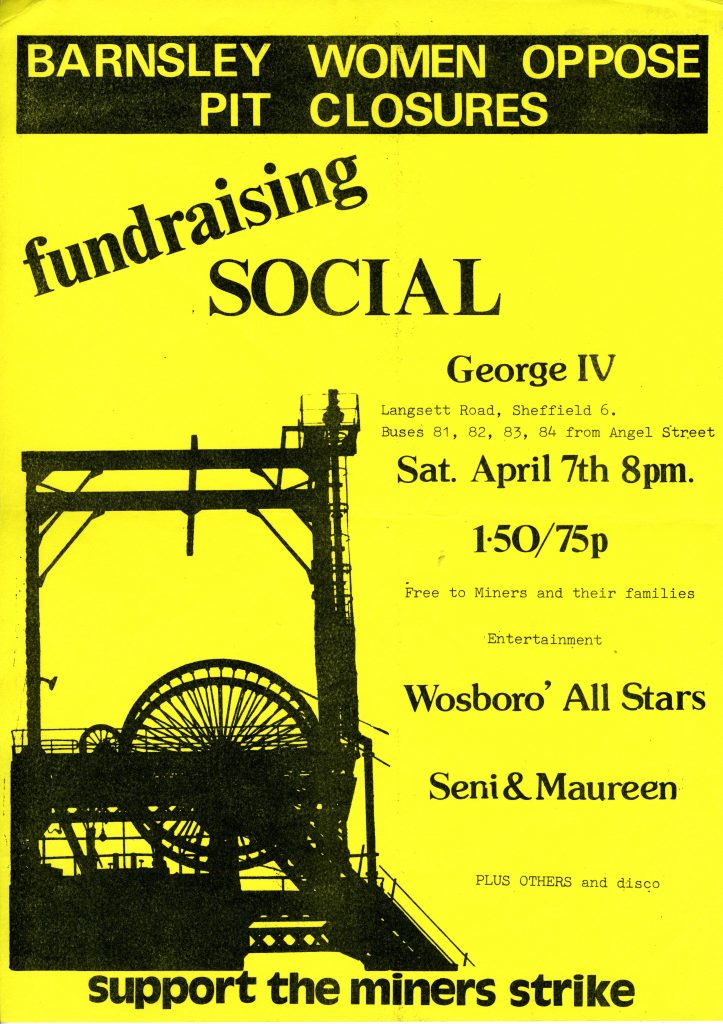 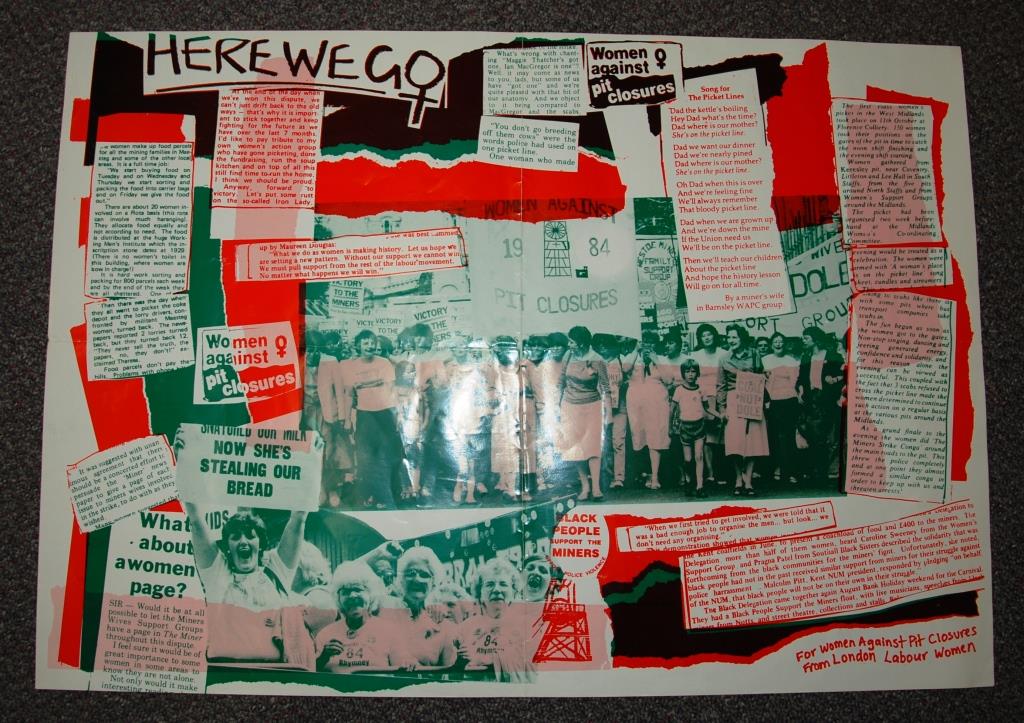 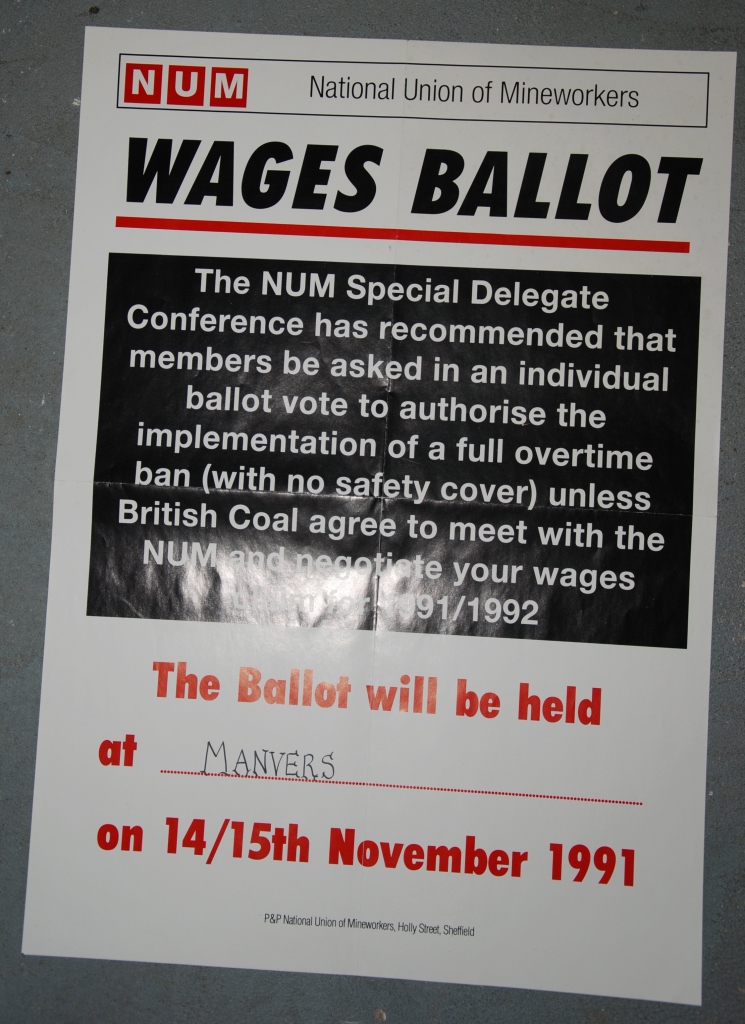 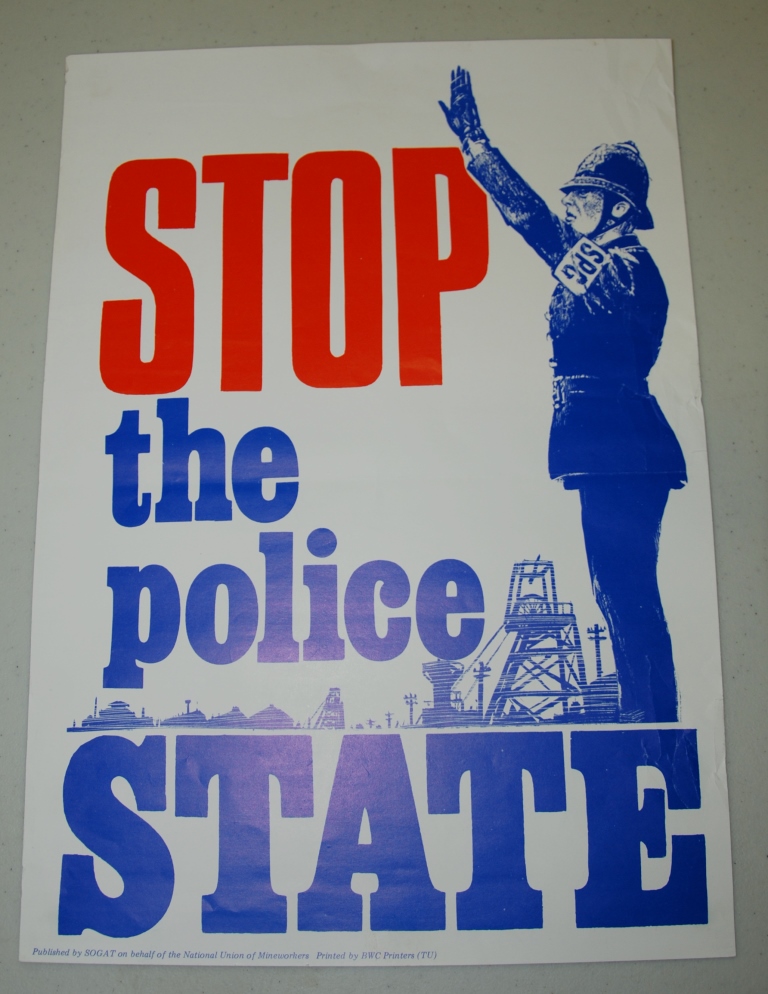 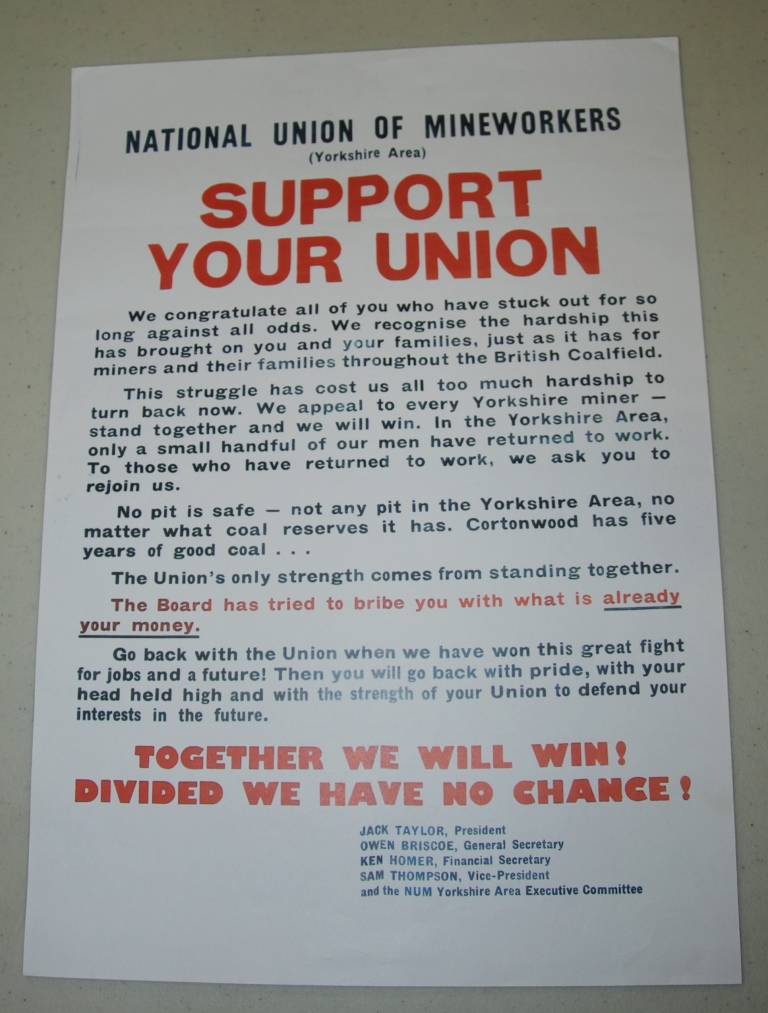 Unions and Societies
Support Your Union Poster
We use cookies on our website to give you the most relevant experience by remembering your preferences and repeat visits. By clicking “Accept”, you consent to the use of ALL the cookies. However you may visit Cookie Settings to provide a controlled consent.
Cookie settingsACCEPT
Manage consent