Richard Samuel Chattock was a painter and etcher. Born in Solihull in 1825 he lived and worked in the area for most of his life. Initially working as a solicitor he turned to art in the late 1850s. Among his body of work, he produced a series of etchings showing the New British Iron Company Works, Cradley in the Black Country. 16 of these etchings were reproduced in his book ‘Illustrative of Scenes in the Coal and Iron District of South Staffordshire’, 1878. 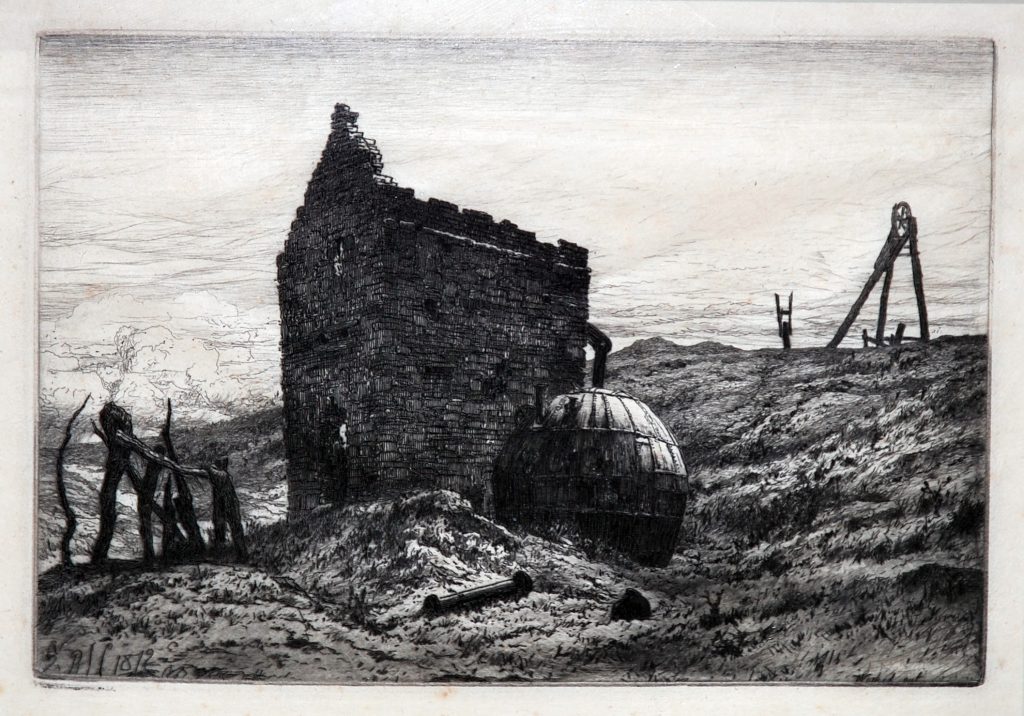 Mining Art and Culture
Worked Out 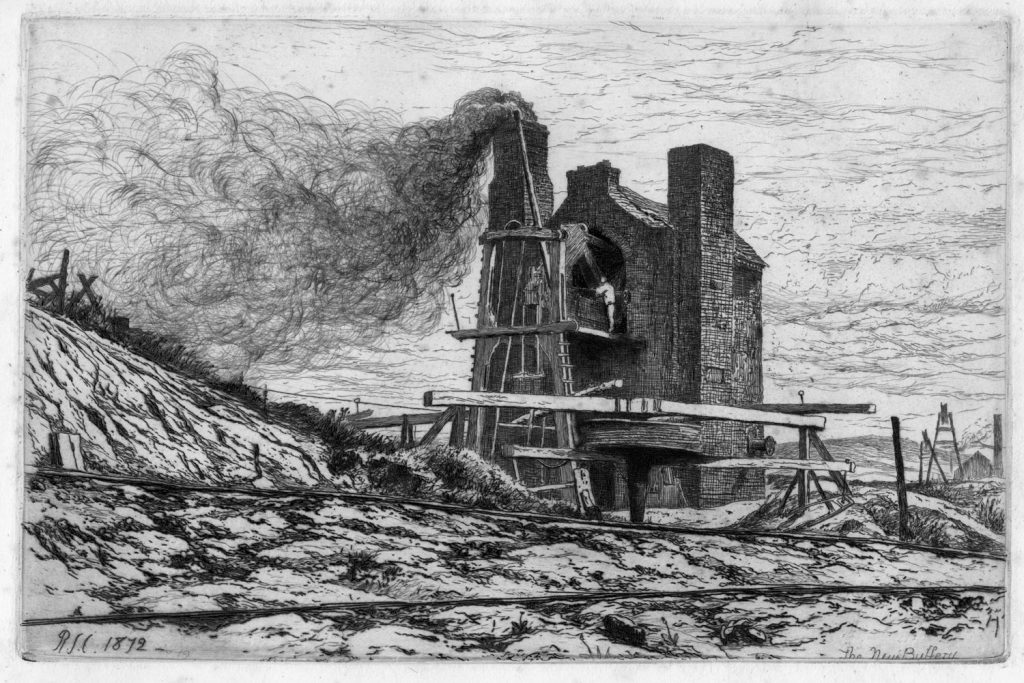 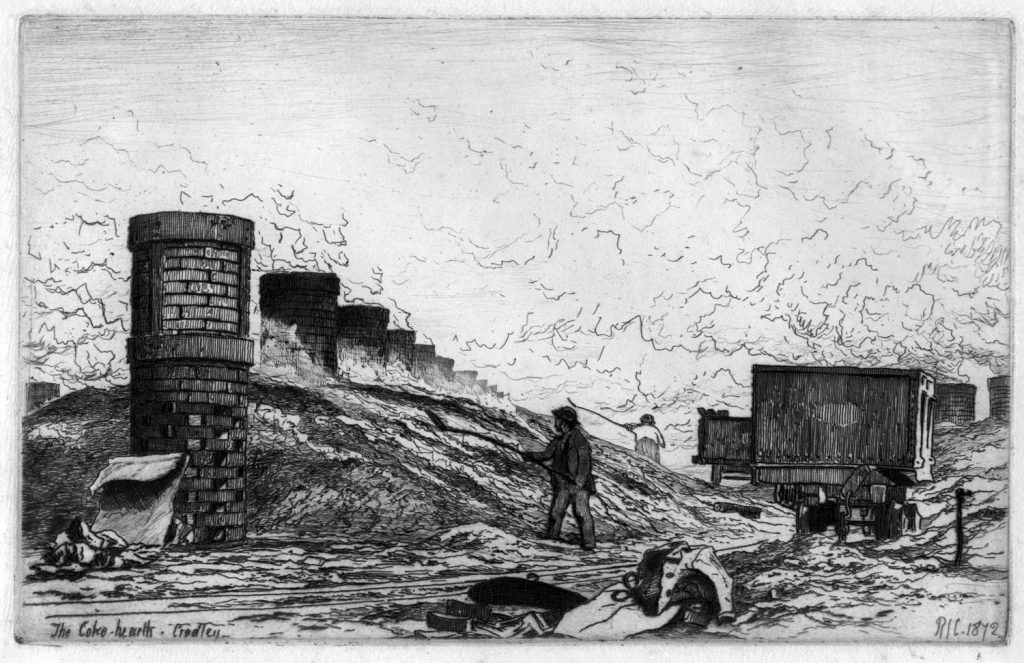 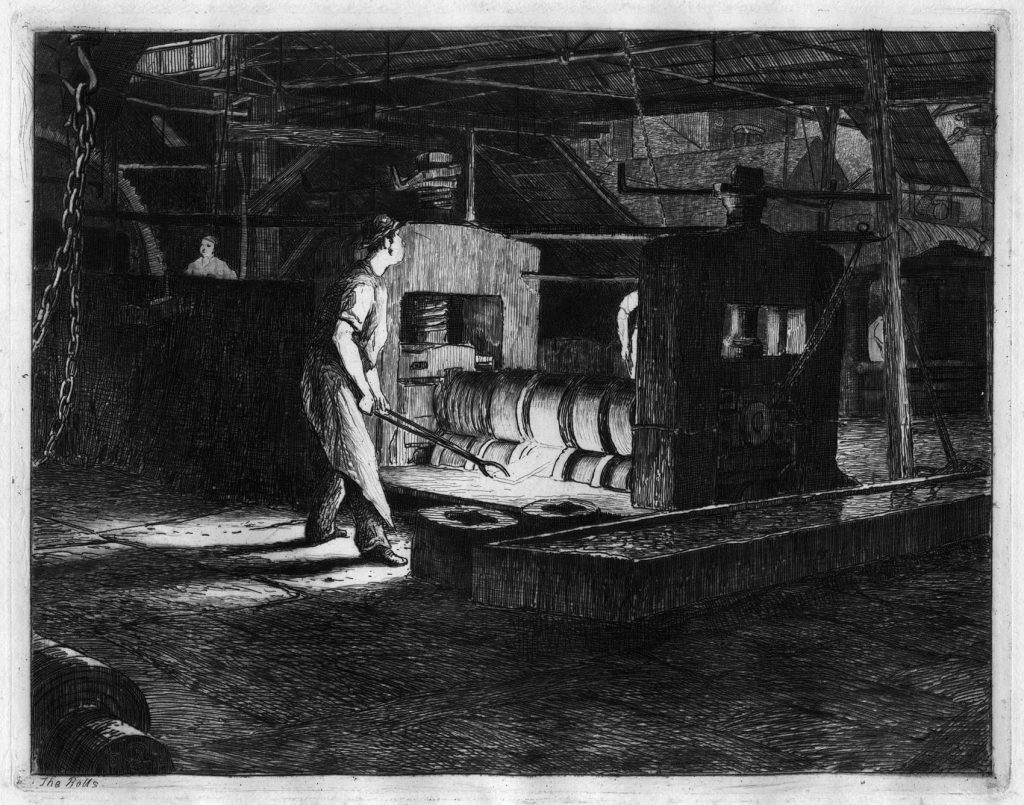 Mining Art and Culture
The Rolls 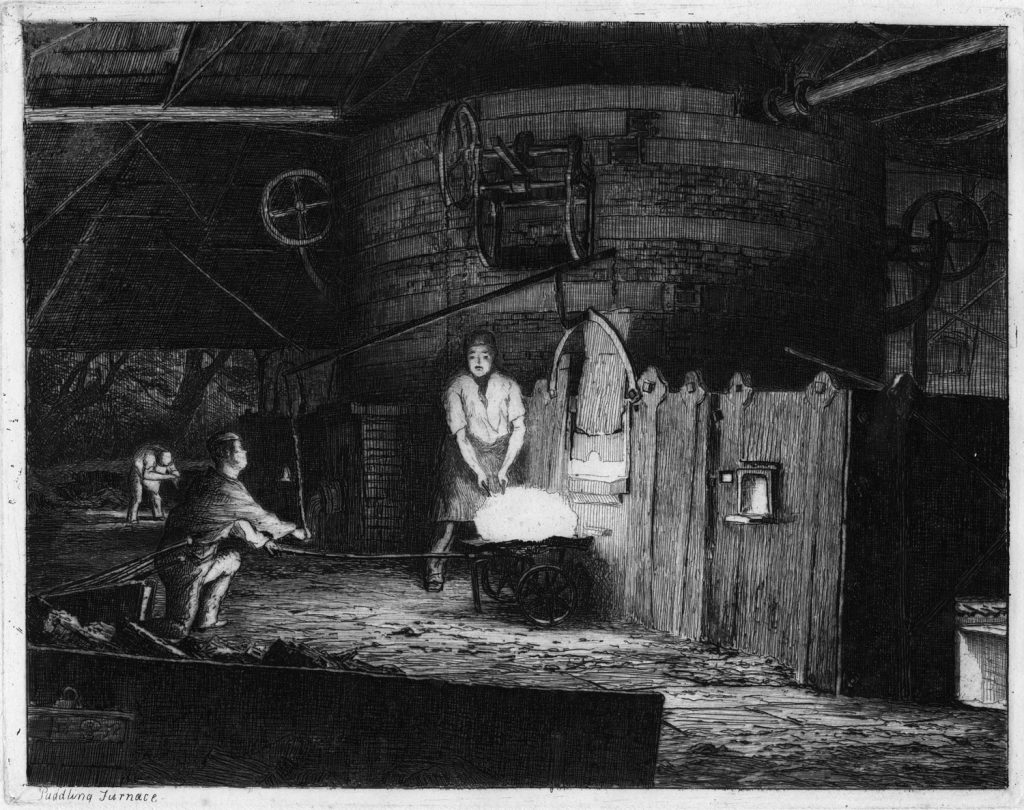 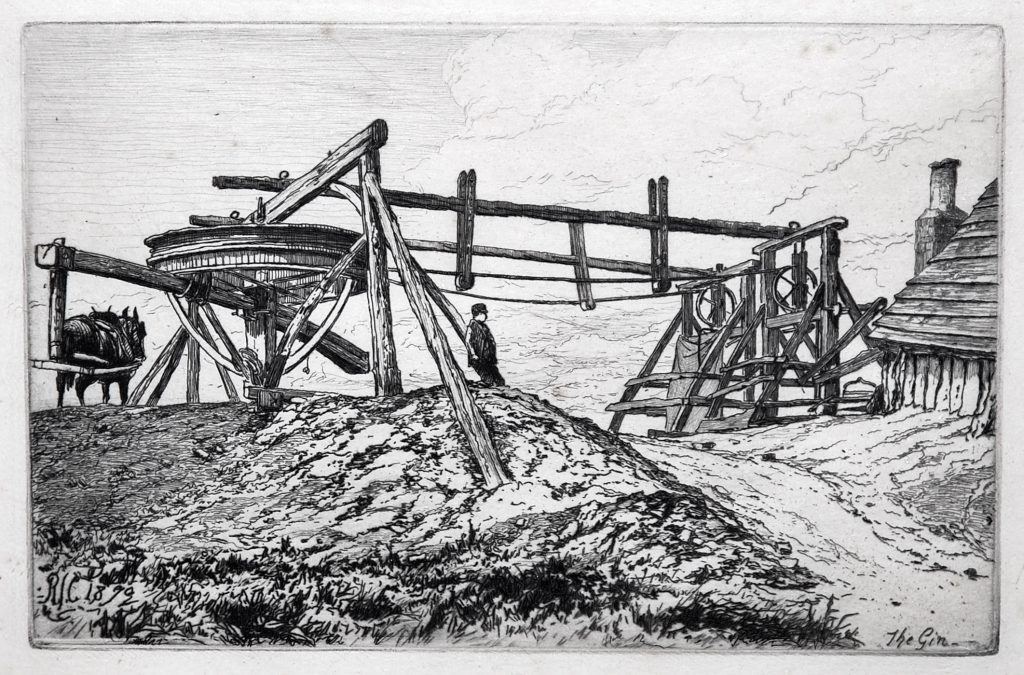 Mining Art and Culture
The Gin 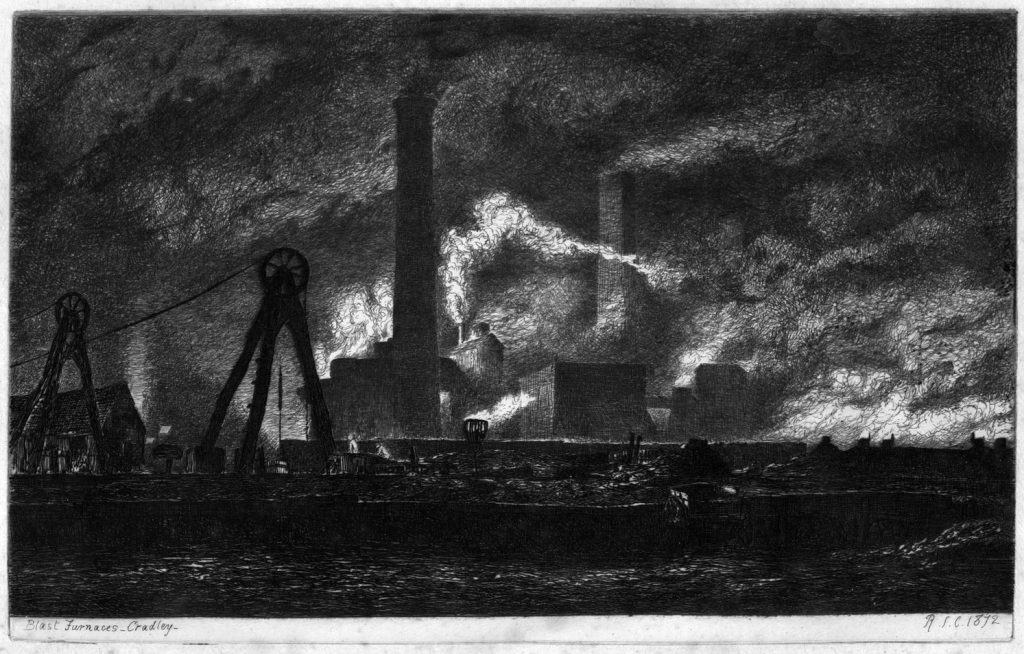 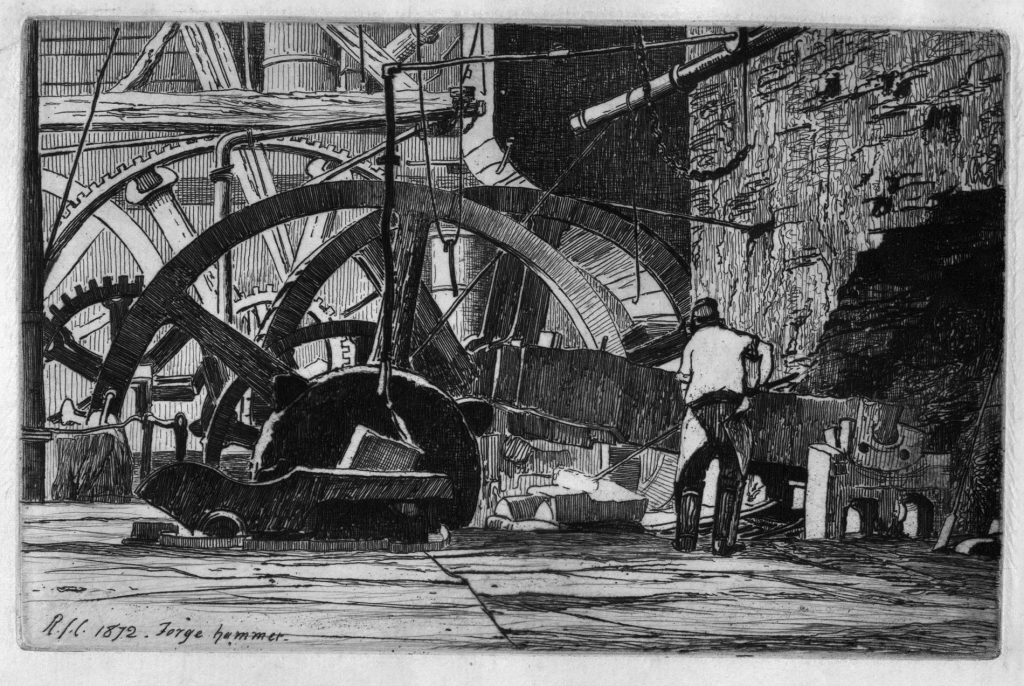 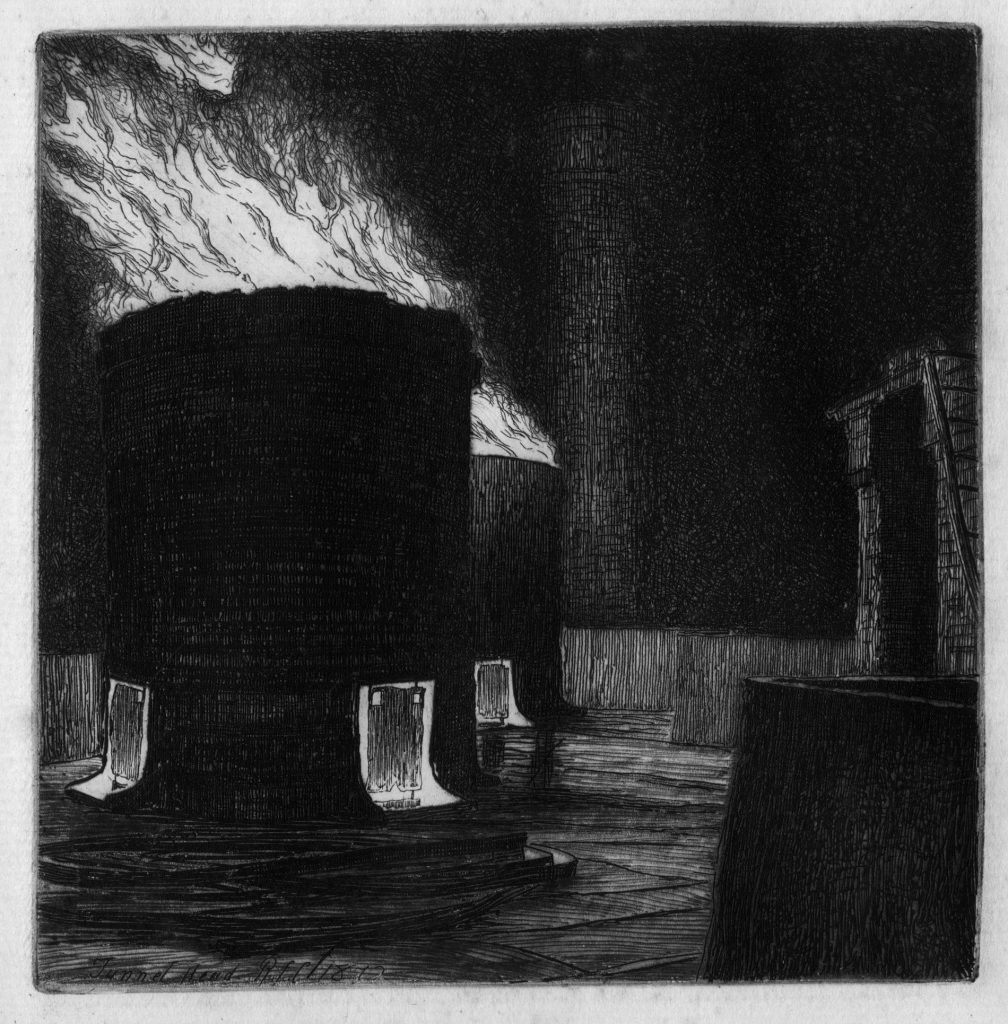 Mining Art and Culture
Tunnel Head
We use cookies on our website to give you the most relevant experience by remembering your preferences and repeat visits. By clicking “Accept”, you consent to the use of ALL the cookies. However you may visit Cookie Settings to provide a controlled consent.
Cookie settingsACCEPT
Manage consent