Mining is a skilled profession and training was vital in keeping safe underground. Originally taught father to son, more formal certification and individual mining schools were established in the 19th century. In the 20th century, the NCB encouraged advancement through numerous training schemes. Miners became some of the best trained workers in British Industry and were prized outside the industry for their knowledge and adaptability. 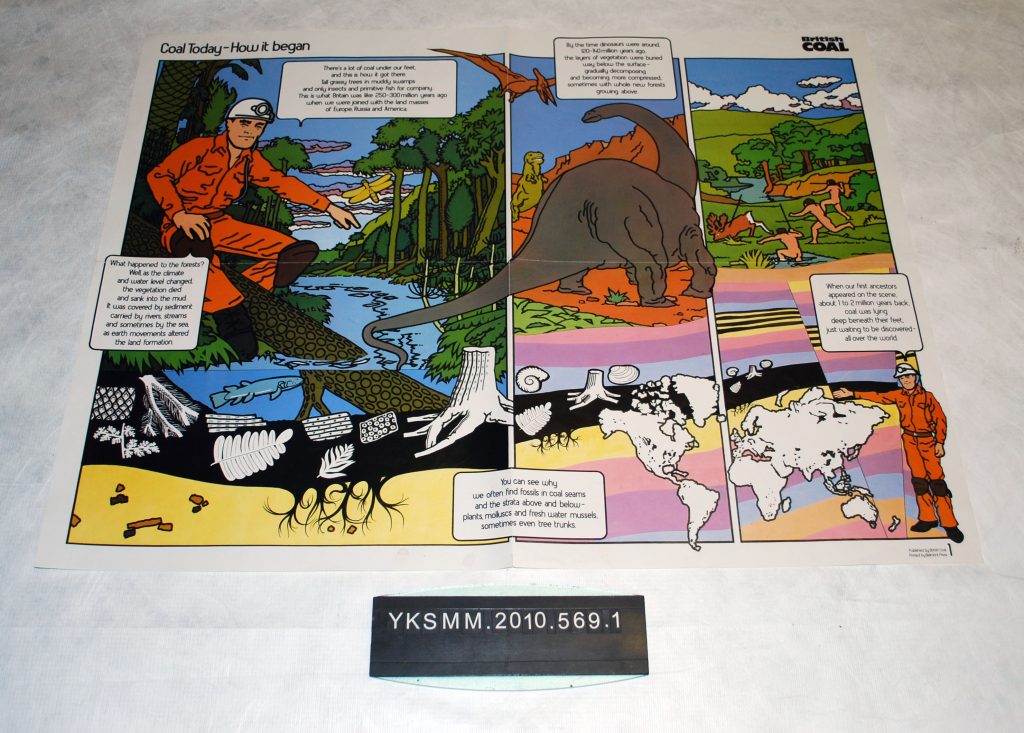 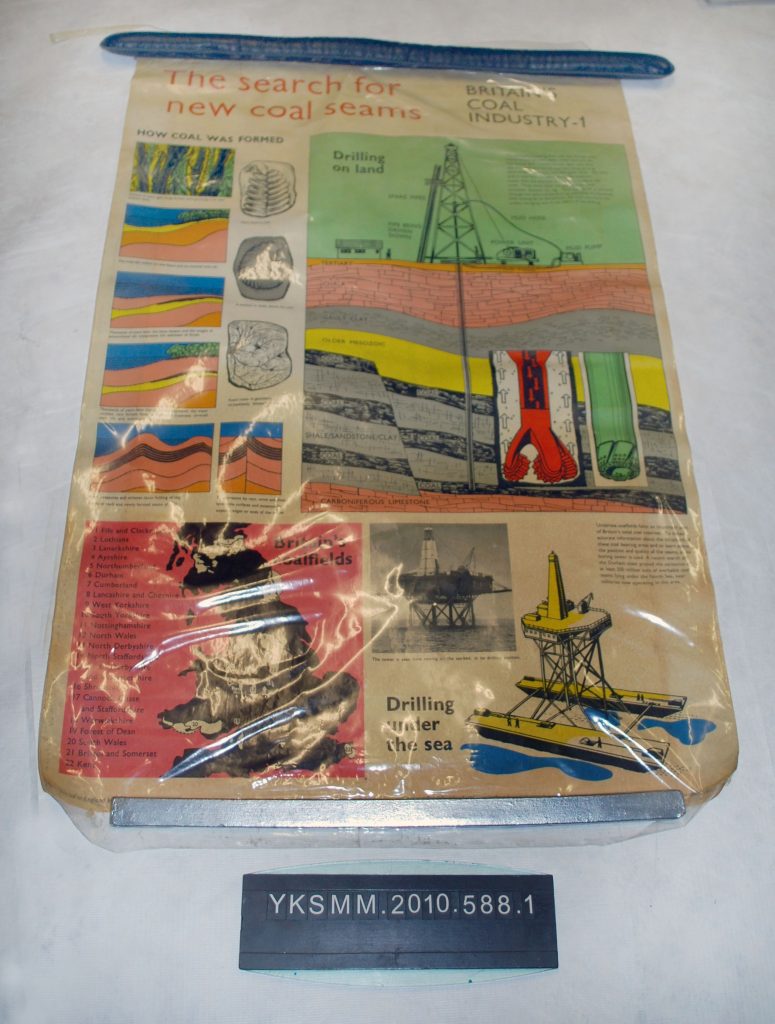 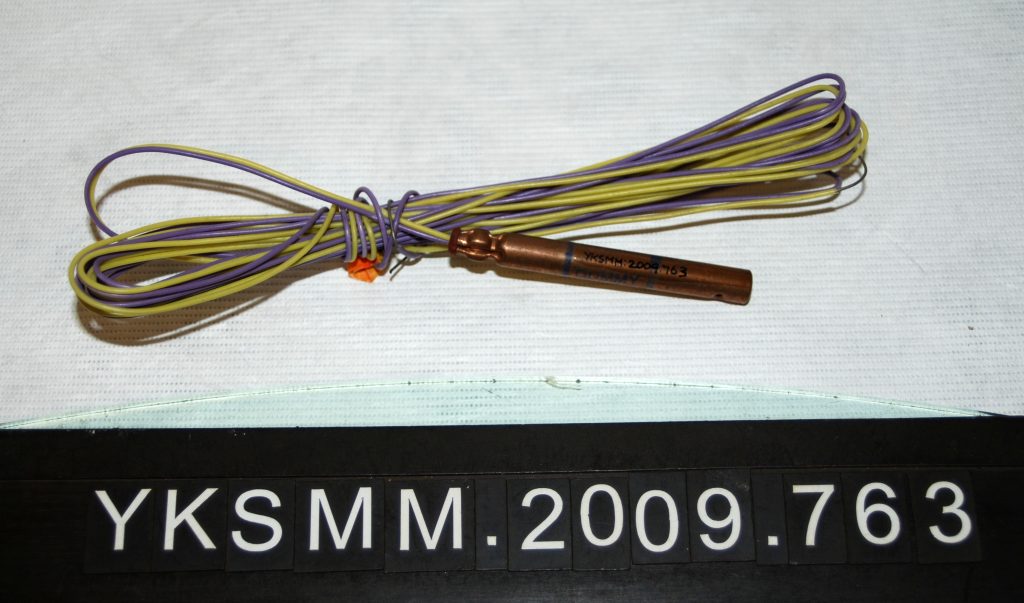 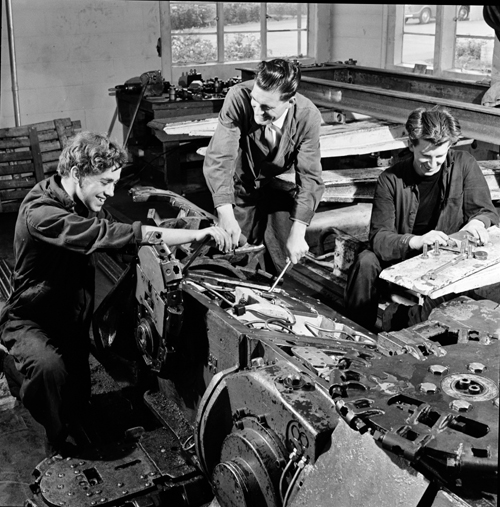 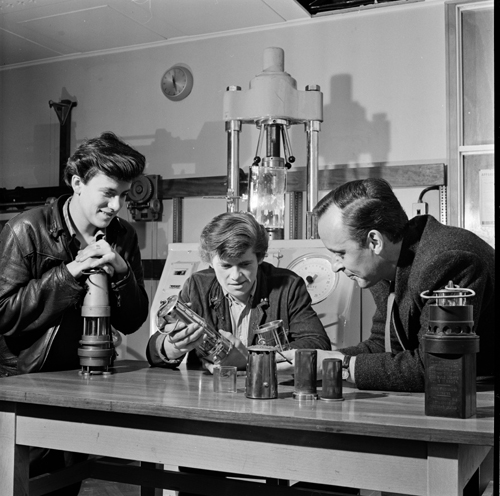 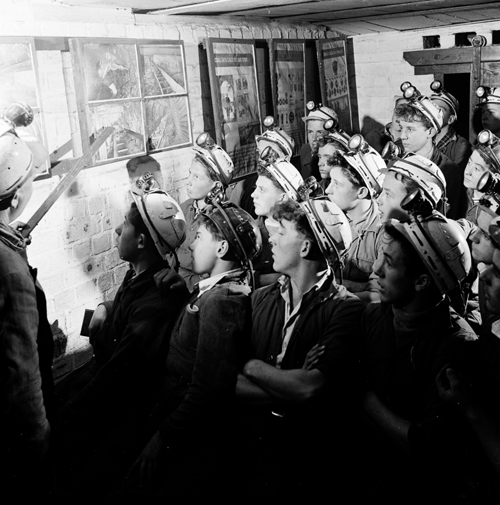 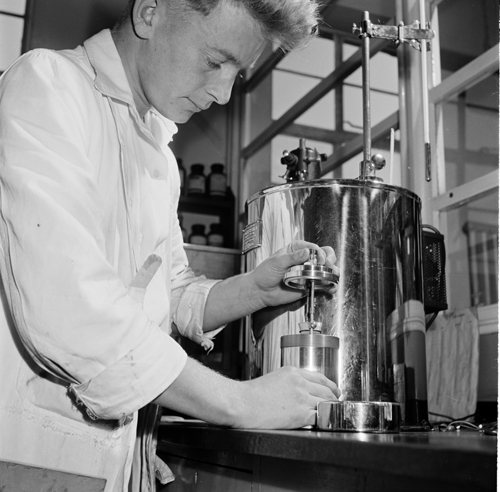 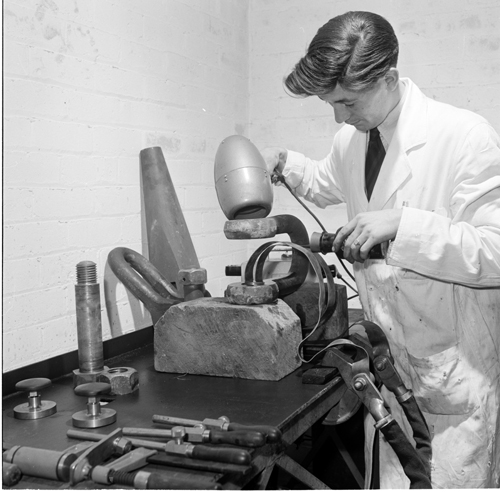 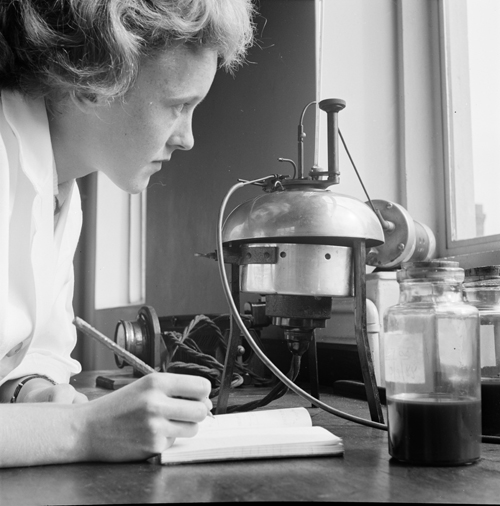 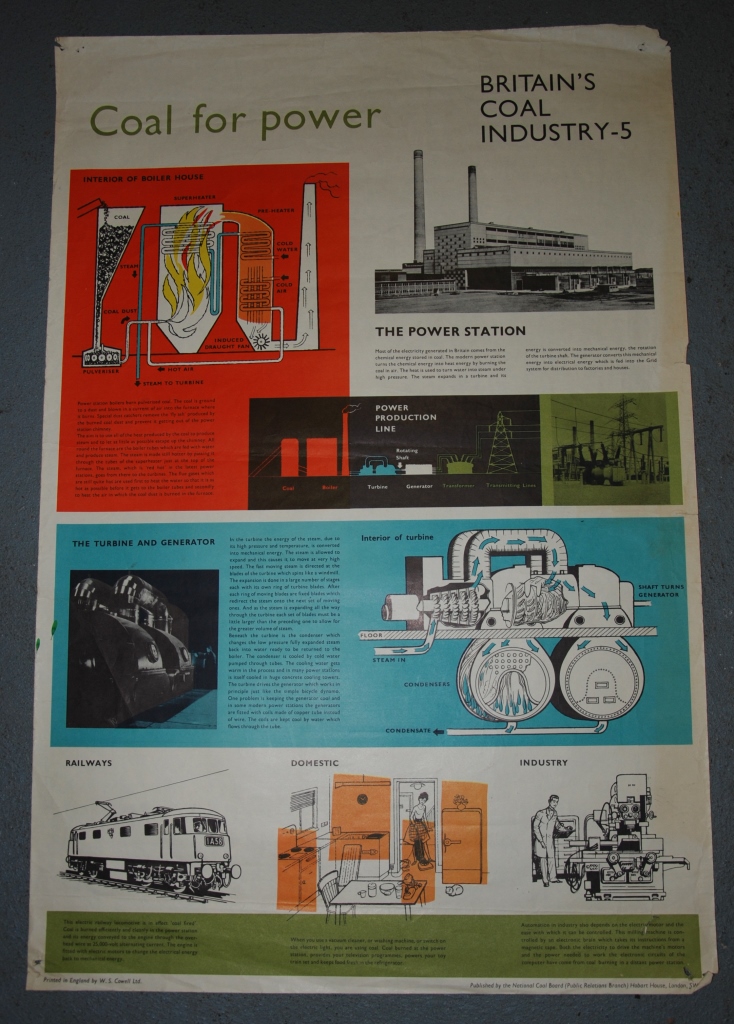 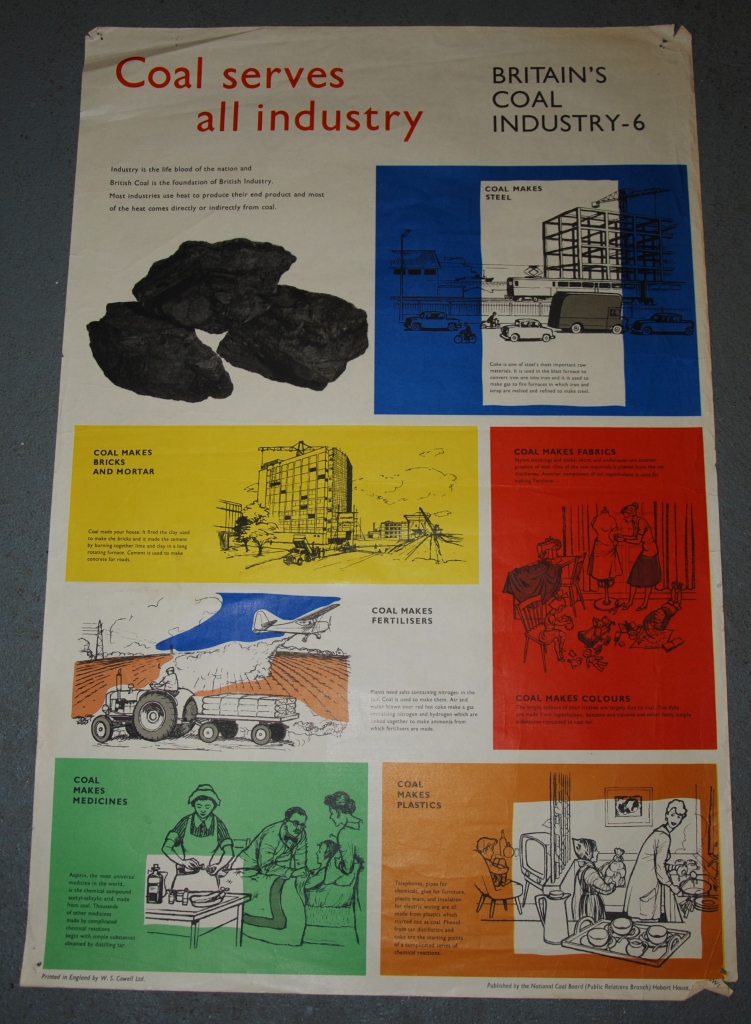 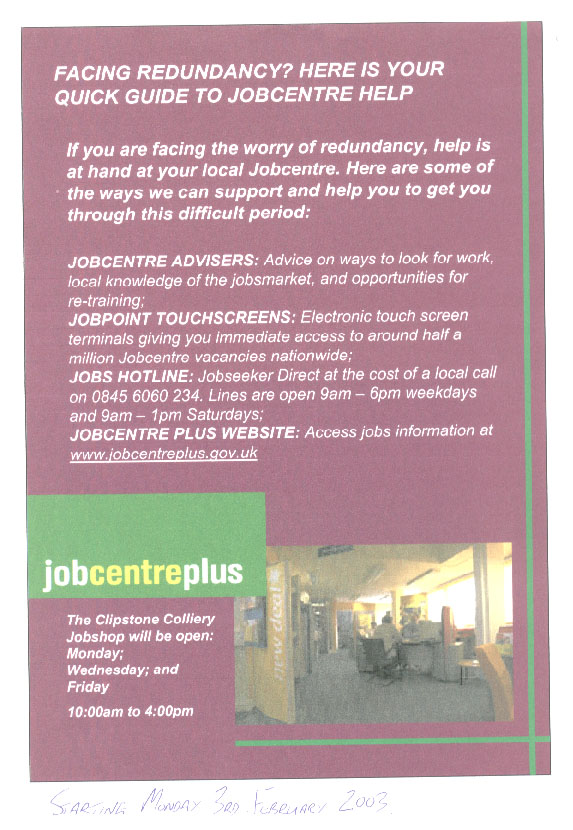 Training and Education
Careers Poster
We use cookies on our website to give you the most relevant experience by remembering your preferences and repeat visits. By clicking “Accept”, you consent to the use of ALL the cookies. However you may visit Cookie Settings to provide a controlled consent.
Cookie settingsACCEPT
Manage consent