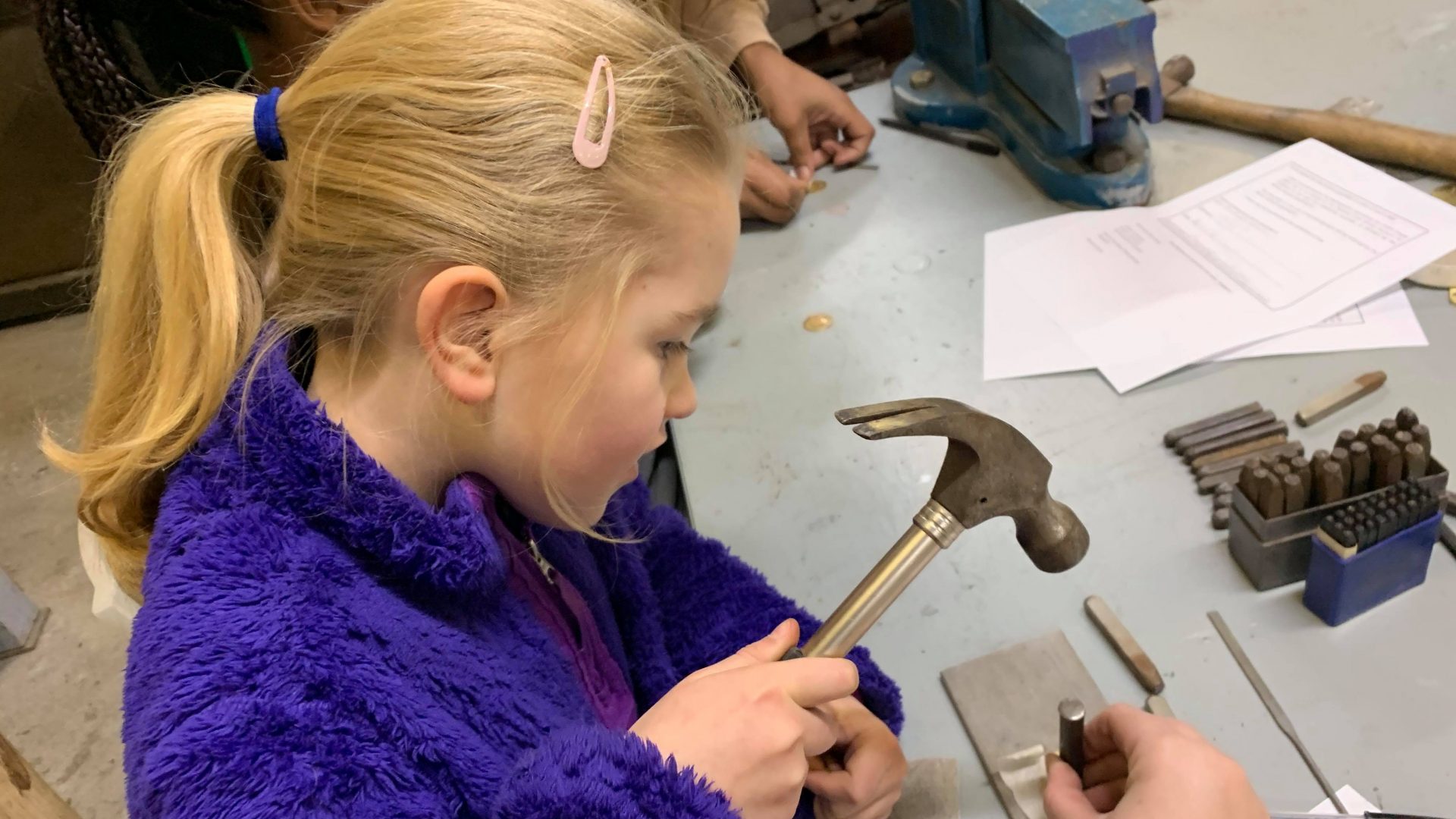 How did the mining community cope with rationing?

Gardening had long been a passion in mining communities. Many miners grew vegetables at home or on allotments, thanks to the highly successful government campaign, Dig for Victory, which became a catchphrase. Flowers disappeared from front gardens to be replaced by vegetables, schools cultivated lawns and waste ground, and parks began to resemble markets gardens.

Radio programmes and every newspaper carried recipes making use of scarce ingredients. Some had intriguing names such as Beetroot Soup, Carrot Jam, Oatmeal Sausages and Eggless Cake, while others used plants dismissed as weeds. eg like dandelions and nettles. There were plenty of potatoes and carrots, and lots of suggestions from the government on new ways to cook them. ‘Potato Pete’ and ‘Doctor Carrot’ advertised these foods, to encourage people to eat more of them.

Some families also kept chickens, ducks and rabbits (to eat). Miners who kept their own hens for eggs had to give up their egg ration in exchange for a permit for chicken food. There was a substitute dried egg supplied by the government in silver tins. One packet was equal to 12 fresh eggs. It could be used to make an omelette when mixed with water.

Some families kept a pig at the bottom of their garden and fed it with scraps but they were not allowed to kill it without permission, and half had to be given to the Ministry of Food. Pig Clubs were started, with people collecting food leftovers in pig bins to feed the pigs.

Bacon worked out at one rasher each per week. Meat was rationed, but not by weight but by price. When the family put all the coupons together they could get a joint of meat, and have it hot one day and cold the next. Occasionally a rabbit was available for which there was a long queue. Sausages were not rationed but they were mostly made from bread and scraps. Liver was not rationed but many butchers saved it for their favourite customers.

According to one woman who lived through the war: There were queues for everything. If you saw a queue you joined it without knowing what it was for.

If you would like to have a go at making your own Herb Garden book on to our Caphouse Creators Holiday Special, Monday to Wednesday during half term

Caphouse Creators
We use cookies on our website to give you the most relevant experience by remembering your preferences and repeat visits. By clicking “Accept”, you consent to the use of ALL the cookies. However you may visit Cookie Settings to provide a controlled consent.
Cookie settingsACCEPT
Manage consent