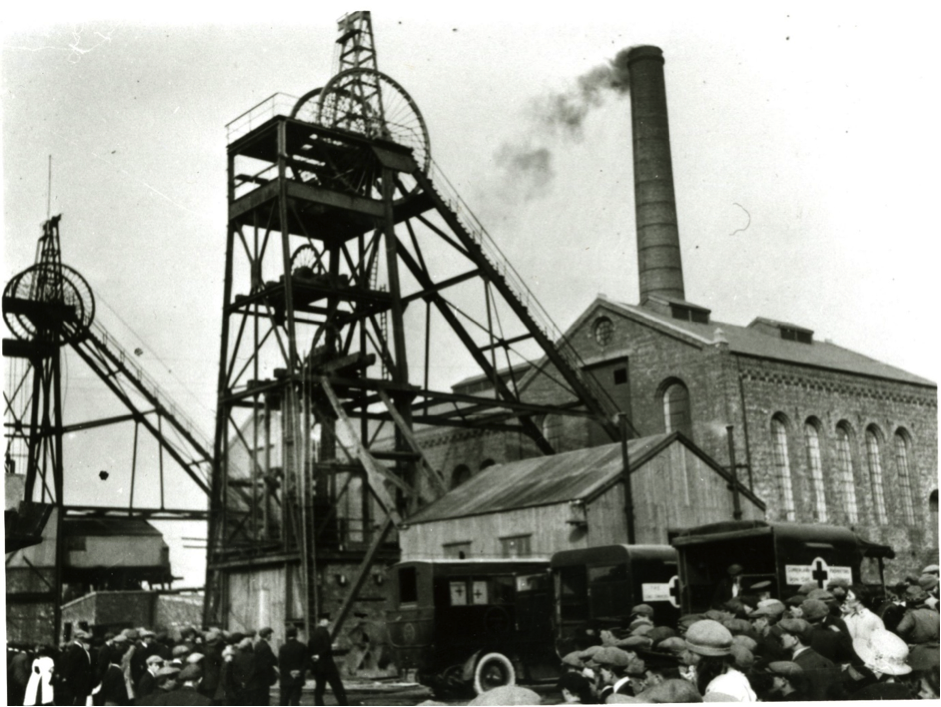 Voices in the Coalshed: Philip Larkin

As many of our young people are heading off to university, we thought we might look at a work by the former librarian at Hull University, Philip Larkin, who was a poet and novelist.

In his 1974 collection, ‘High Windows’, he published The Explosion, which tells the story of a mining incident in which a number of men are killed. This poem is gentler than many of his poems and shows the sadness of what happened.

“At noon there came a tremor; cows
Stopped chewing for a second; sun
Scarfed as in a heat-haze dimmed.”

The idea of the light of the sun being “dimmed” by the explosion underground is an interesting one. This is a good way of describing the explosion as it would be felt above the ground. It makes you think of things happening deep in the mine which the people above have no idea about.

Shadows pointed towards the pithead:
In the sun the slagheap slept.

Again, light is being used to point us to the sadness to come for many families.

You can read the rest of this poem at allpoetry.com.