Home / News / Voices in the Coalshed: Anyone for Choppy?

Voices in the Coalshed: Anyone for Choppy?

Vermin was a constant presence in most pits and easy access to miners’ ‘snap’ and pony food would have made matters worse. Pit cats were just one method of controlling the population. Dealing with food in a controlled manner was another.

What was the recommended daily diet?

It was important that a pit pony had sufficient food to support its hard graft underground but also that it did not gain weight.

A hand operated machine then chopped up some of these ingredients and turned them into tidy ‘cake’ like pellets. Hence the word Choppy, was the word given to the pony’s mixture of chopped hay and maize.

Former miner, Tony Banks recalling his time at Manor Fields commented “I used to have a pony called Ted. He was a great pony to drive… The next job was his nose bag for snap time.  He would get a mint or spangle (a square boiled sweet) just before we set off.” Horse Journal

The ponies had their own ways of asking for extra. Some were known to nip, even bite, the miners into surrendering part of the snap while one was known to use its lips to nudge the handler’s beret asking for his share of a jam buttie, a plum or even a jelly baby!

Surely though, nothing could have been better, than the annual two weeks holiday the ponies enjoyed, when the pits closed. The ponies would have the freedom of the fields and often trot over to a familiar voice, and of course a treat of apple or carrot!

Want to find out more?

Why not visit our ponies in our new discovery centre this February half –term and  ask one of our experienced horsekeepers how a healthy diet still keeps Finn, Bud, Eric and Ernie in good condition. 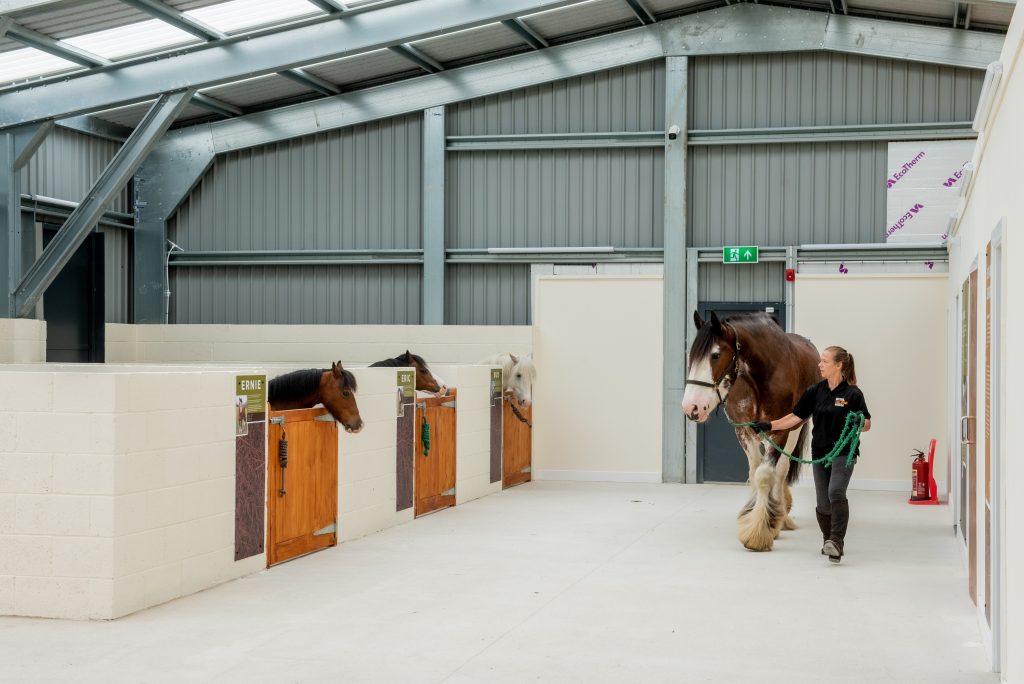 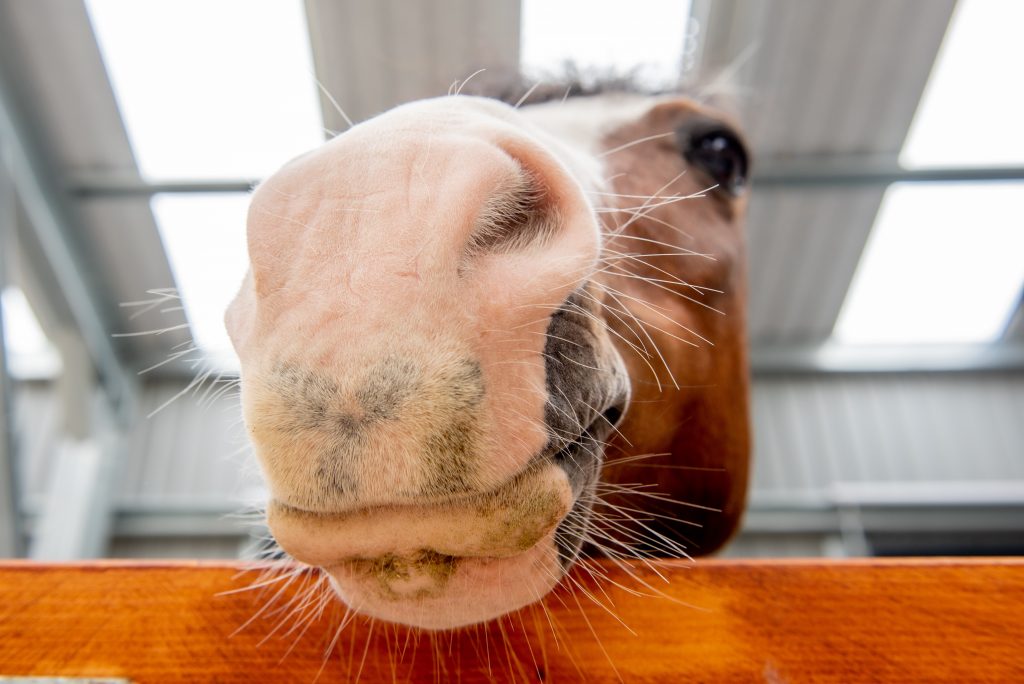 Pony Discovery Centre
We use cookies on our website to give you the most relevant experience by remembering your preferences and repeat visits. By clicking “Accept”, you consent to the use of ALL the cookies. However you may visit Cookie Settings to provide a controlled consent.
Cookie settingsACCEPT
Manage consent