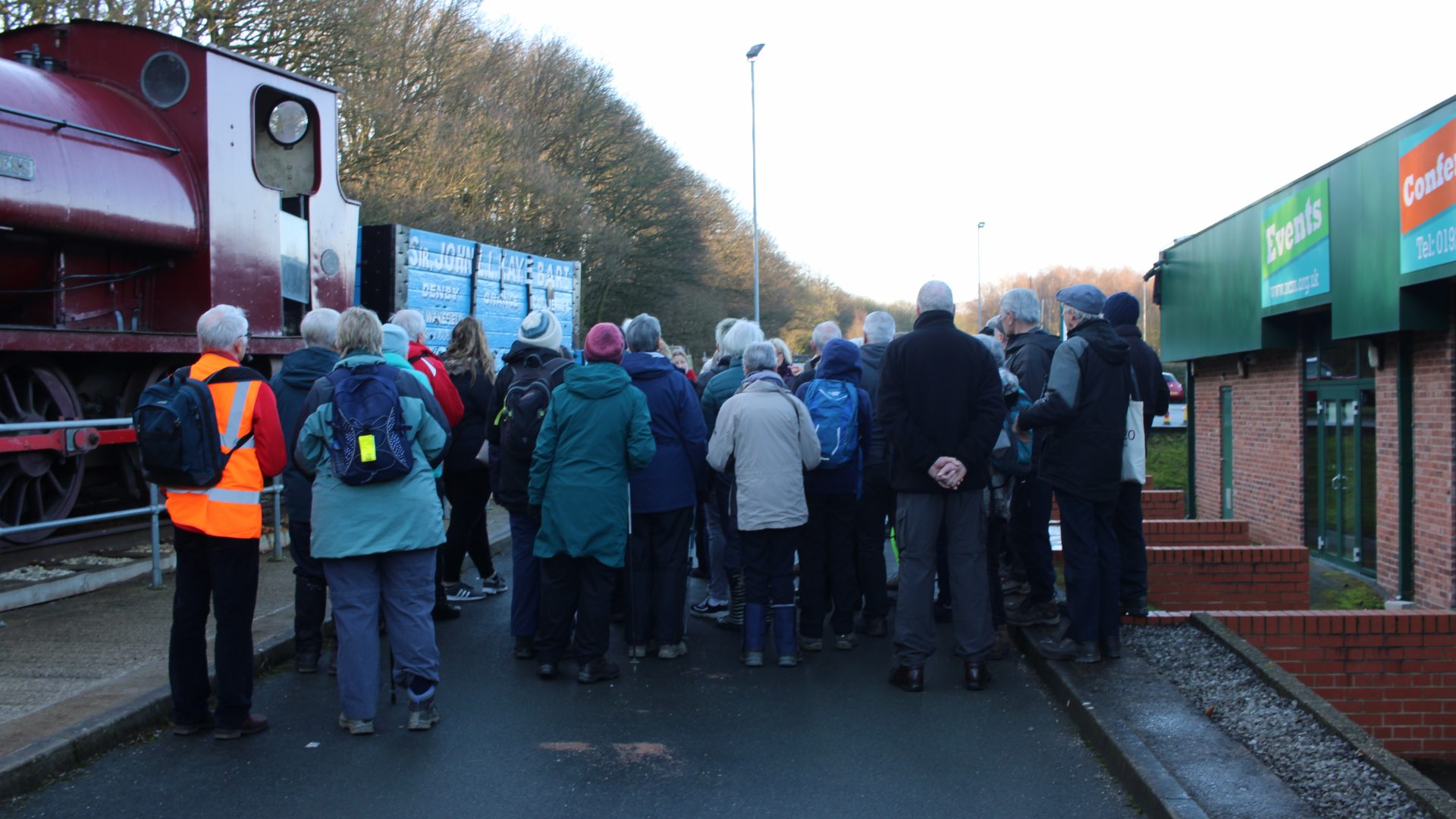 Voices in the Coalshed: The Toll Road and the Mineral Line

Many of us are familiar with the idea of tolls, although paying them is much rarer now than it was in earlier times. In fact, the word toll comes from an old English word meaning a charge for a right of passage, almost exactly what it means today, and people pay a fee to travel, for example across the Humber Bridge or along parts of the M6 motorway.

But how does a toll road have anything to do with the mineral line at Caphouse?

In the 1800s it was not unusual for wealthy landowners to purchase mineral rights on their lands. That is, the right to mine the minerals beneath the surface of their lands. In the case of Sir John Lister Kay the mineral he was interested in was the coal which lay beneath his Denby Grange estate. Ultimately there were four collieries: Caphouse, Denby Grange, Hope and Blossom.

The coal from these pits had to be transported to the Calder and Hebble navigation at Horbury Bridge so that it could be moved around the country. Originally the coal was transported by wagon by way of the Wakefield/ Austerlands turnpike road; this involved each wagon paying a toll for both the outward and return journeys. With these costs eating into their profits, the Lister Kaye family took the decision to build a railway line which would connect all of their pits with the Yorkshire/ Lancashire railway and the Calder/Hebble navigation at Calder Grove.

It was a costly exercise, more than £30,000 (imagine what the equivalent figure for that would be today!) but was to pay for itself inside a year and was in use for 90 years.

Next week’s Heritage Walk follows the route of the mineral line and reveals more shadows from our mining past hidden in the landscape. Why not book a place and join our walk leader on Thursday 21st October to discover more? 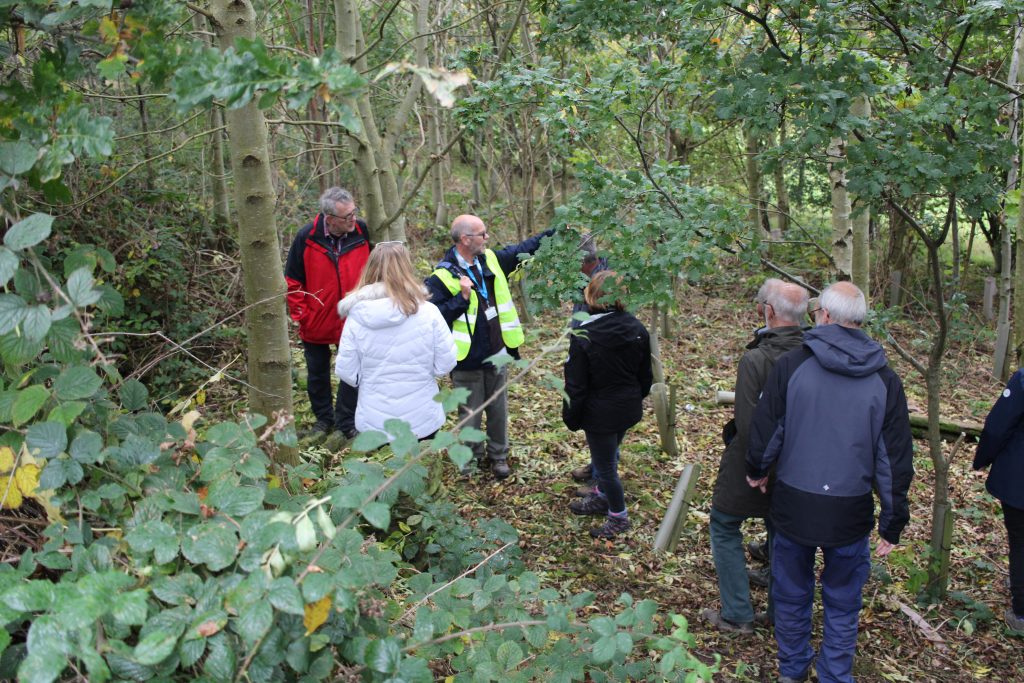 Heritage Walk
We use cookies on our website to give you the most relevant experience by remembering your preferences and repeat visits. By clicking “Accept”, you consent to the use of ALL the cookies. However you may visit Cookie Settings to provide a controlled consent.
Cookie settingsACCEPT
Manage consent