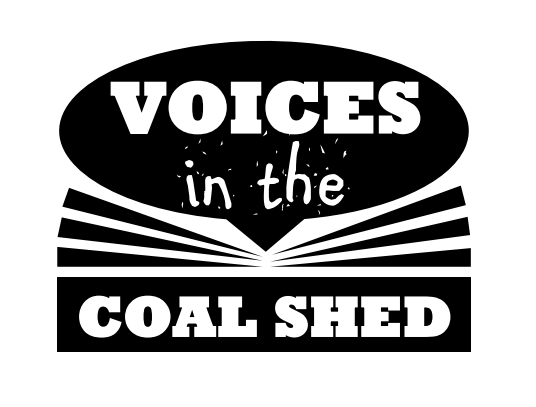 Voices in the Coalshed: The Miners Friend

Who was the miner’s friend?

Whilst ‘Thomas Savery’ is a name that is not well-known, miners have reason to thank him for one invention in particular!

In 1698, he invented a steam-powered pump that created a vacuum in order to draw water from flooded mines.  England was increasingly mining coal but found difficulty with water flooding mines. He stated that the pump would:

“…be of great use and advantage for draining mines, serving towns with water, and for the working of all sorts of mills where they have not the benefit of water nor constant winds.”

It was known as “Mr Savery’s engine for raising water by the help of fire”, but Savery himself referred to it in his book as ‘The Miner’s Friend’!

One of his pumps was set up at York Buildings in London, where it produced steam “eight or ten times stronger than common air”. However, it also blew open the joins of the machine. This was a common issue when the Savery pumps were implemented in mines!

While his pumps weren’t very successful, several other pumping systems were based on them and were much more efficient than his.

Think back to your mining career: what would you consider to be your ‘Miner’s Friend’?

Want to discover more about important inventions on the surface that enabled miners to work underground then book on to our Hope Pit Explores most Sundays. Check the website for details: https://www.ncm.org.uk/whats-on/hope-pit-explore/