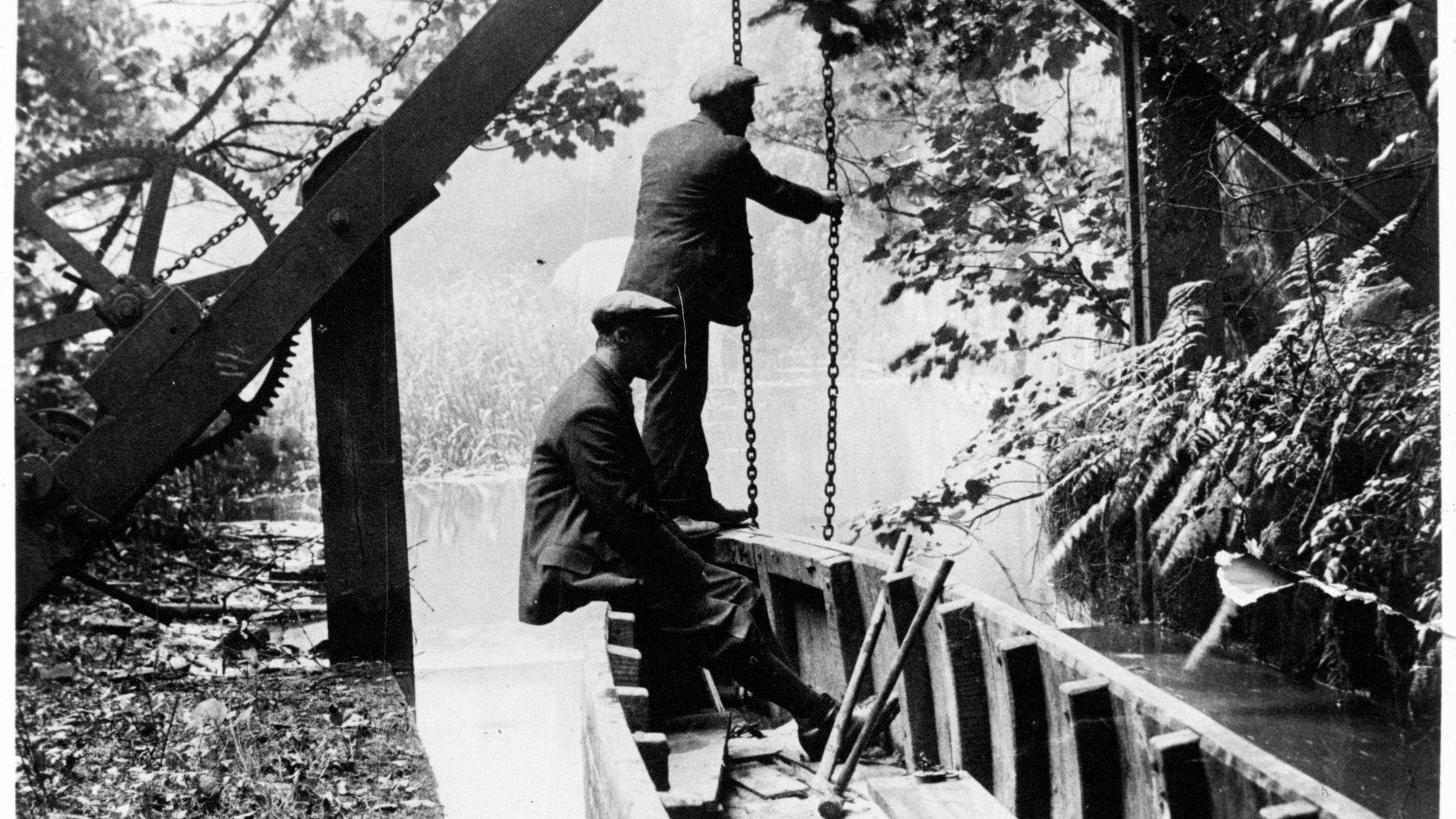 Voices in the Coalshed: Starvationer

As the Industrial Revolution gained momentum and the demand for coal to produce steam power for the textile mills and factories around Manchester increased, the Duke of Bridgewater commissioned the building of a canal on which to transport the coal from his mines more efficiently. Until the Bridgewater Canal, his coal had been transported by horse and cart on muddy, rough tracks- a slow and laborious journey.

However, the coal still needed to be transported from the coalmine to the Bridgewater Canal.  The Duke of Bridgewater’s mines were quite unique as there were subterranean canals nearby, so instead of using tubs and cages to lift the mined coal, it was transported along the underground canal system…on narrow boats. This thin, oak boat was referred to as a mine boat but nicknamed a ‘starvationer’ – because of its exposed ribbed sides. 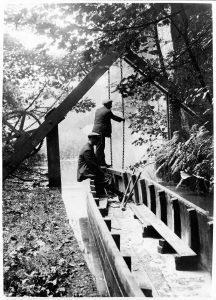 There were different sizes of boat. The smallest could carry 2 tons, whilst the largest could carry up to 12 tons. Many were approximately 30 –foot- long and 3-foot 6 wide, though the Museum’s example is 50 foot long!  They were the forerunner of today’s narrow boat.

Men would take a few, empty boats strapped together. Men and boys pulled the starvations through using a rope system, whereby hooks were attached to the tunnel roof and rope was pushed through. In parts when the roof became low they had to lie on their backs and ‘leg it’ – sheer brute force. Once there, the starvationer was loaded ready for its return journey to the surface.

On its return, fully laden, the 2- ton starvationer was propelled forward through a series of sluice gates and inclined planes to reach the surface where its load was transferred to the 12- ton boat…eventually making its way to the main Bridgewater Canal.

The ‘starvationer’ is a wonderfully evocative nickname that aptly describes what you can see displayed above your head when you visit the Powerhouse this summer. If you have any knowledge or experience of this unique method of coal transportation, we would love to learn more.