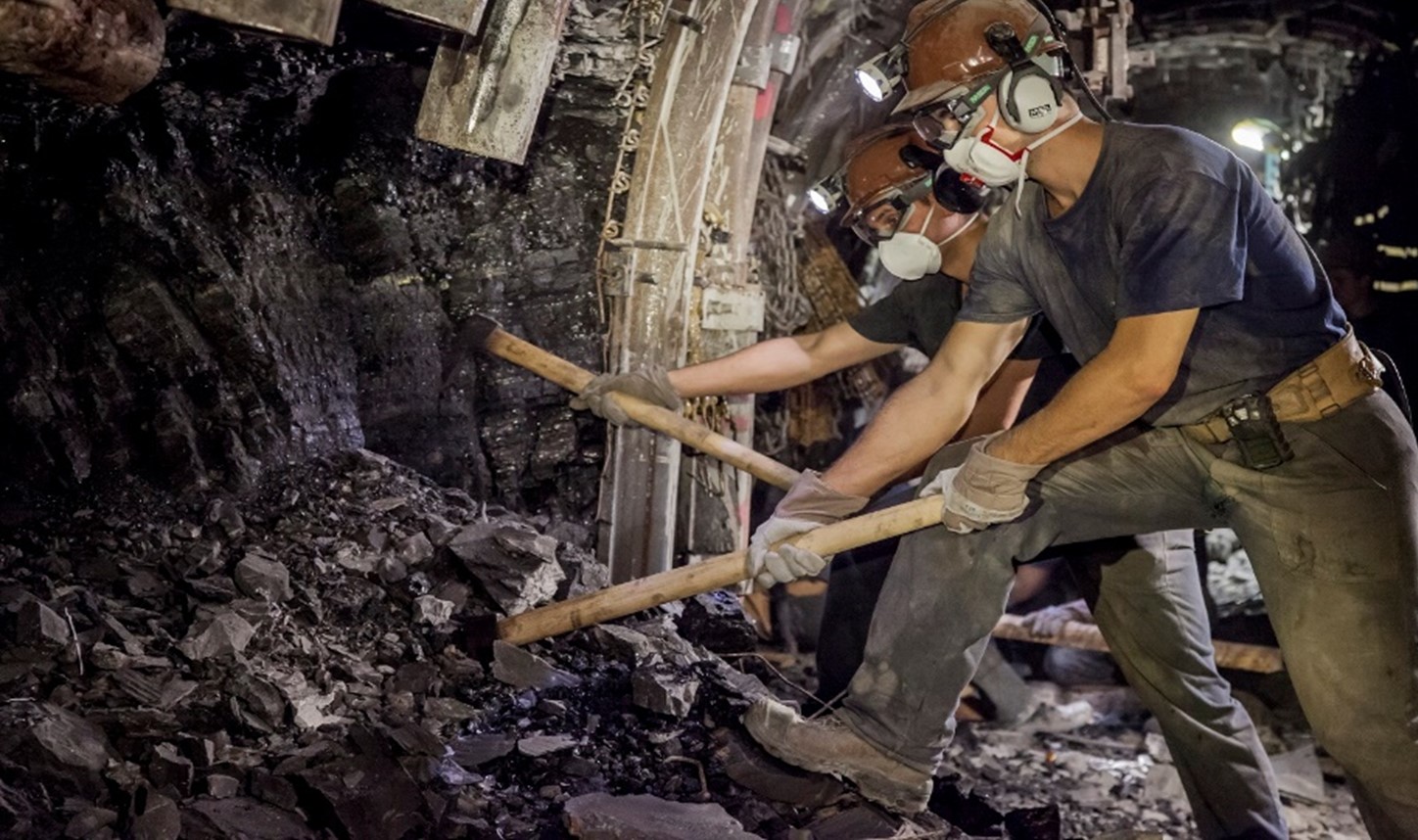 Voices in the Coalshed: Dust

‘Behind every mask there is a face, and behind that a story’. – Marty Rubin

Wearing masks over our faces has become part of the new normal as we struggle with the Covid 19 pandemic but masking the face has previously had a bad reputation, often assumed to be an attempt to hide a person’s identity with criminal intent. But wearing masks is nothing new in mining and for good reason, that’s the story of the miner’s difficult relationship with dust. 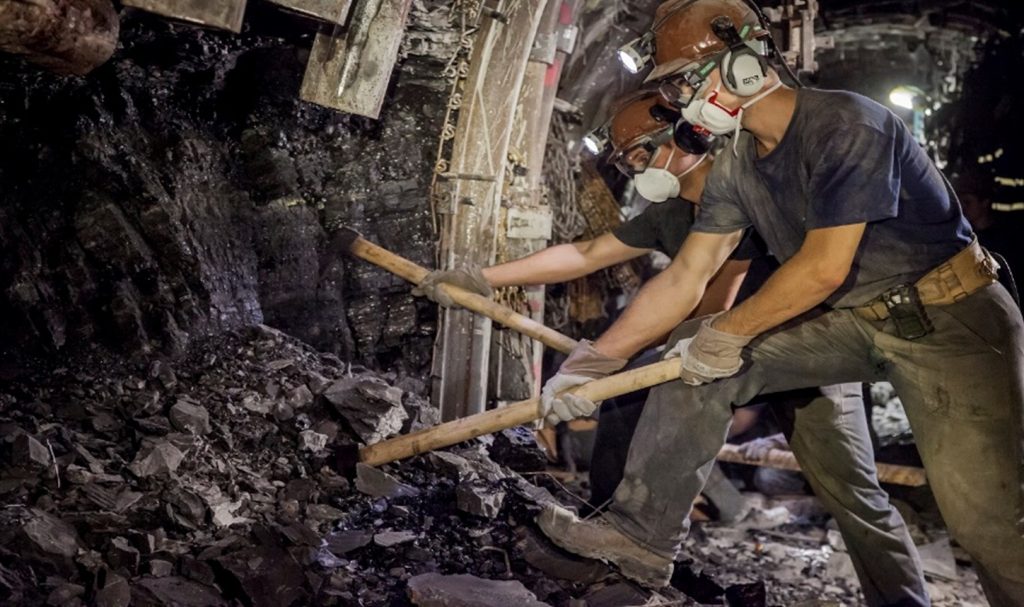 Dust is tricky stuff. We’d all like some dust, for example gold dust or fairy dust, wouldn’t we? But the story of the face behind the mask tells how for miners, dust is both a deadly enemy and a friend. Coal dust is full of nasty poisonous stuff including chlorine, arsenic, phosphorus and lead!  Breathing in coal dust shortened miners active working lives but a respiratory disease called pneumoconiosis meant many miners struggled to breathe and this ultimately led to many premature deaths. As a result, miners wore masks to keep their dusty enemy at bay.

However, this is only half the story. No mask would ever protect the miner against the danger of gas and coal dust explosions. Have a look at this explosive video:

So, what saves miners lives? Well the strange answer is… dust! A different kind of dust used in a very scientific way. Dust that won’t burn, such as stone dust, will choke an explosion, robbing it of oxygen and preventing the explosion spreading.

Why not get a real sense of how dust was both the enemy and a friend of miners by joining the Hope Pit Explore next Sunday, 22nd August (you don’t need to go underground to do this!) and find out why at the NCM, behind every mask there is a face, and behind that a story.