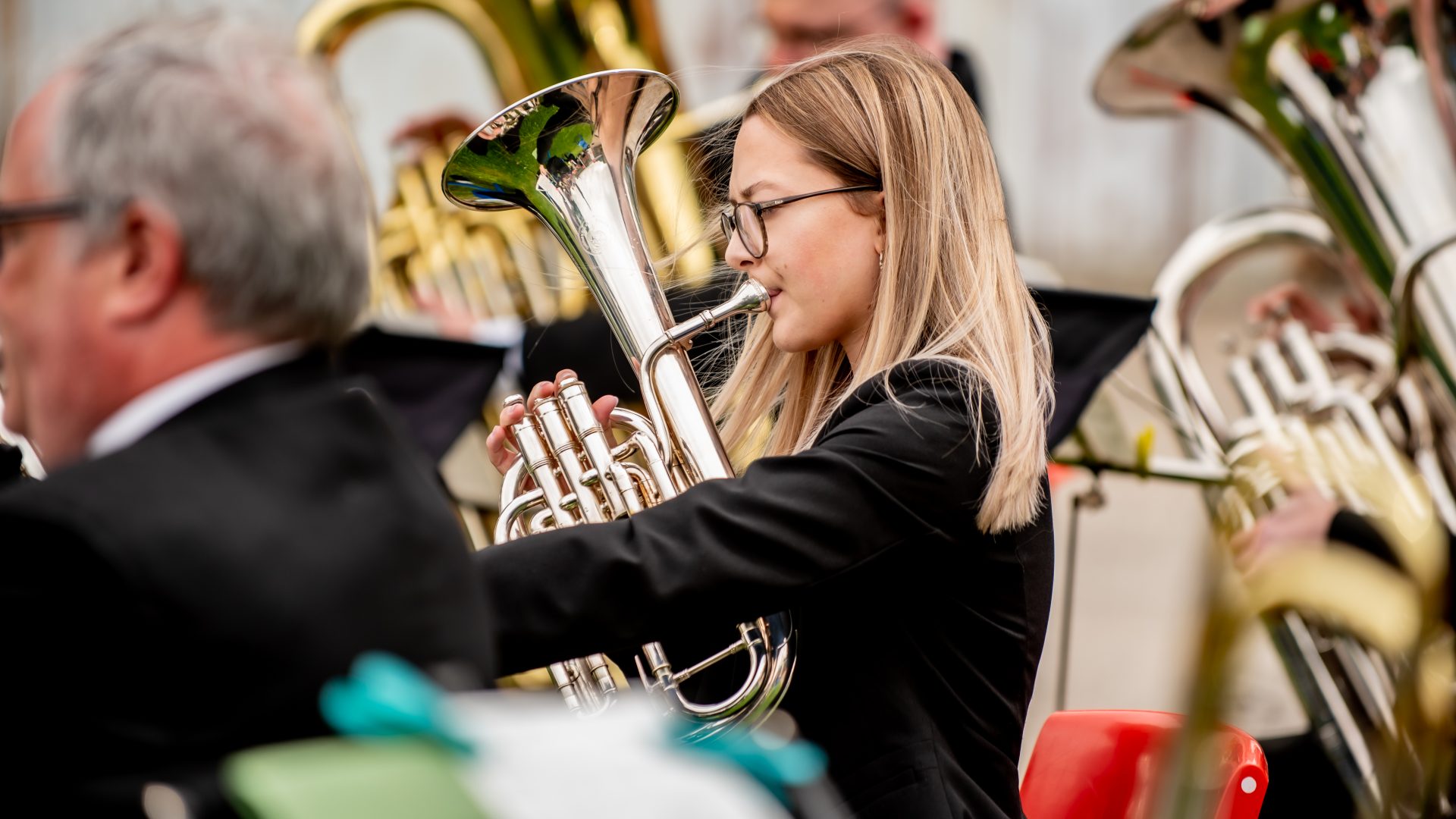 Voices in the Coalshed: Bold as Brass

Are you planning to come to our Marching Bands and Entertainment competition on Saturday June 25th? We have borrowed a familiar expression, ‘Bold as Brass’, as our strap line for the event.

However, have you ever wondered where the expression’ bold as brass originated?

Today, the expression is used freely to describe someone who is, or behaves, bold as brass – as over- confident and disrespectful of normal social rules.

For example, a pair of bold as brass thieves stole an Audi by dressing as police officers and tricking its owner to hand over the keys. (Scottish Daily Report)

The expression arose from an incident in the C18th.

A London magistrate, Brass Crosby, had published several pamphlets recording some of the proceedings in the Houses of Parliament -in breach of parliamentary privilege.

As a result, Crosby was arrested and sent for execution but because of public support, he was released. George Parker’s ‘Life’s Painter of Variegated Characters in Public and Private Life’ (1789) recorded the story. It was so popular that the two words “bold” (shameless) and “brass” became a phrase that has been used together ever since.

An alternative explanation refers to the fact that brass shines like gold but has nothing like the same value! In other words, people who act “bold as brass” are not as good as they think they are!

On Saturday, 25th of June, the Museum is welcoming competing brass bands who will shamelessly display their technical ability and their talents to entertain and hopefully the sun will light up the assembled mass of brass instruments so that they gleam like gold!