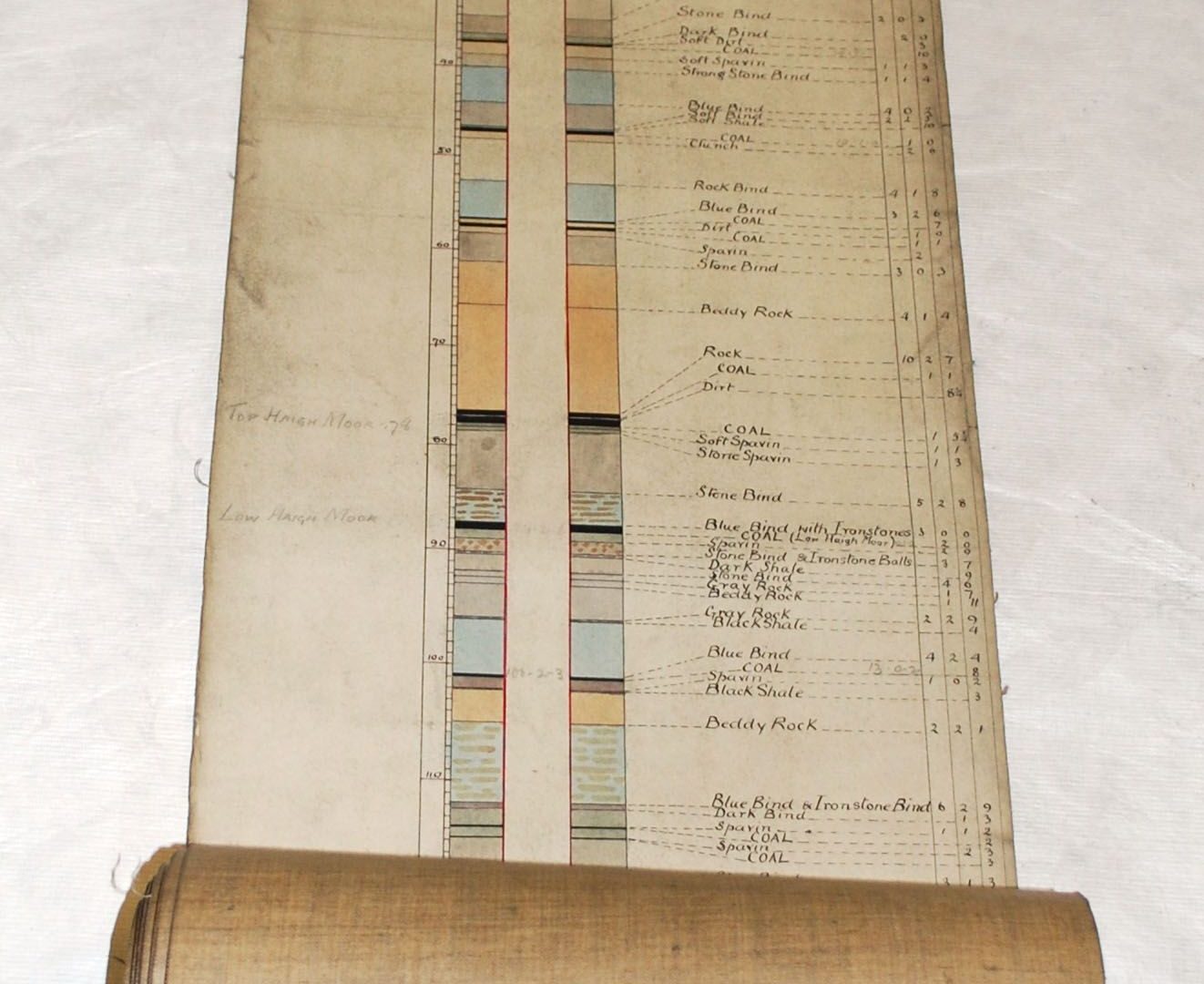 Voices in the Coalshed: Strata Smith 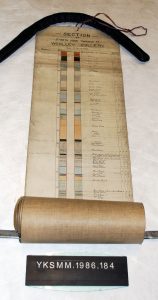 Who was William Strata Smith and why did he have such an unusual middle name?

The word strata comes from the Latin stratum which meant ‘something laid down’ which might lead you to think that he was quite a lazy man. This could not be further from the truth.

As one of five children of a village blacksmith, Smith developed an interest in the rocks and fossils near his home. He recognised that things in the world were changing and that more and more opportunities were presenting themselves for people with an understanding of such things and he taught himself to be a surveyor.

In 1791 he set up his own business and through this work around the country he developed his knowledge of geological features. He saw links between where fossils could be found and the rocks they were found in; he also saw that the layers of rock were always arranged in the same order. The strata, or layers, he was familiar with in the south of England could be seen in other areas across the country – colliers were already aware of this, but it was not widely recognised at the time.

He began producing a geological map – a circular map of the Bath area – which was exhibited at the Bath Agricultural Society in 1799. In the following years he produced various maps and in 1815, with the support of map publisher John Cary, his map “A delineation of the Strata of England and Wales with part of Scotland; exhibiting the Collieries and Mines, the Marshes and Fen Lands originally overflowed by the Sea, and the varieties of soil according to the variations in the substrata, illustrated by the most descriptive names.” was published.

Smith saw his maps as supporting the people constructing the canals, sinking the mines and working the fields of England, in other words supporting the Industrial Revolution. This understanding that strata, or layers, of rock had been laid down beneath the country millions of years ago was a significant breakthrough leading to the man, often called “The Father of English Geology”, being given the name Strata Smith.

Inspired by strata like Willian Smith? Why not visit the museum’s ‘Geology Rocks’ day and discover what is hiding in YOUR strata collecting card?