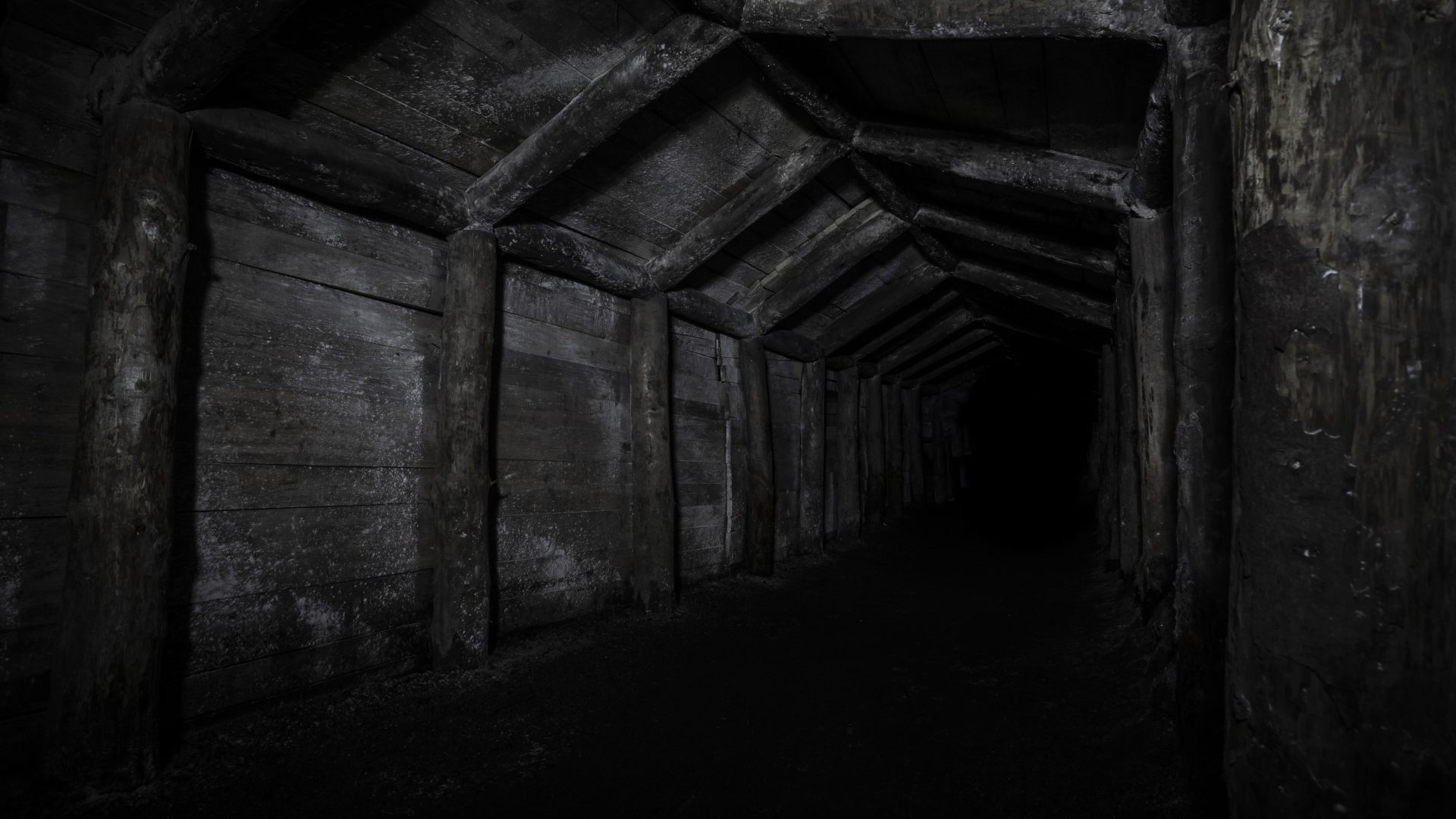 Home / Voices in the Coalshed / Tommyknockers

Have you heard of the Tommyknockers? No? Well, Tommyknockers are mythical creatures who live in mines; not only coal mines, the Tommyknockers inhabit all kinds of mines all around the world. They have different names depending upon where you might find them. In Wales, it might be called the coblynau; in Ireland, the leprechaun; in Kent the kloker and in England and Scotland another name is the brownie. Stories of the Tommyknocker were taken to the United States by migrant miners and it is perhaps there that their supposed fondness for gold comes from.

Generally, these creatures are said to be about two feet tall (60cms) and wear traditional mining clothes. They have white whiskers. Most reports suggest that they are mischievous. They would hide tools, take a bite out of someone’s snap and extinguish lights. Some believed they would lead to rich seams.

Another idea was that they were the spirits of former miners watching over and protecting those who still worked in the mines. Most stories agree that it could be dangerous to laugh at or ignore the Tommyknocker. This is possibly the origin of the old American rhyme quoted by Stephen King in his novel ‘The Tommyknocker’:

“Late last night and the night before,

‘Cause I’m so afraid of the Tommyknocker man.”

However, if you want a happier view of these little miners you might want to take a look at Snow White and the Seven Dwarfs. These little people certainly fit the bill.

The one thing you can be certain of is that you won’t find one when you take our underground tour! Our guides may be miners, but they are considerably larger than those described here. 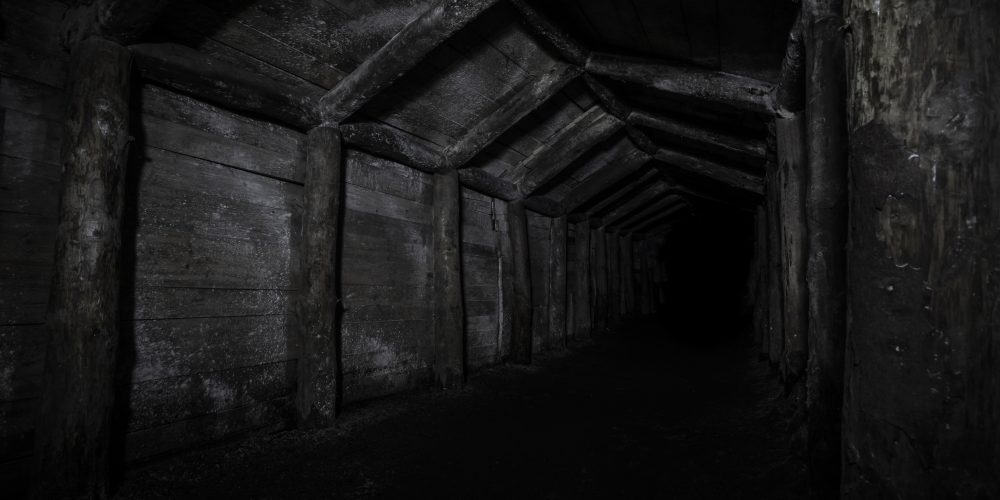 1 underground 18-4-18-15
We use cookies on our website to give you the most relevant experience by remembering your preferences and repeat visits. By clicking “Accept”, you consent to the use of ALL the cookies. However you may visit Cookie Settings to provide a controlled consent.
Cookie settingsACCEPT
Manage consent