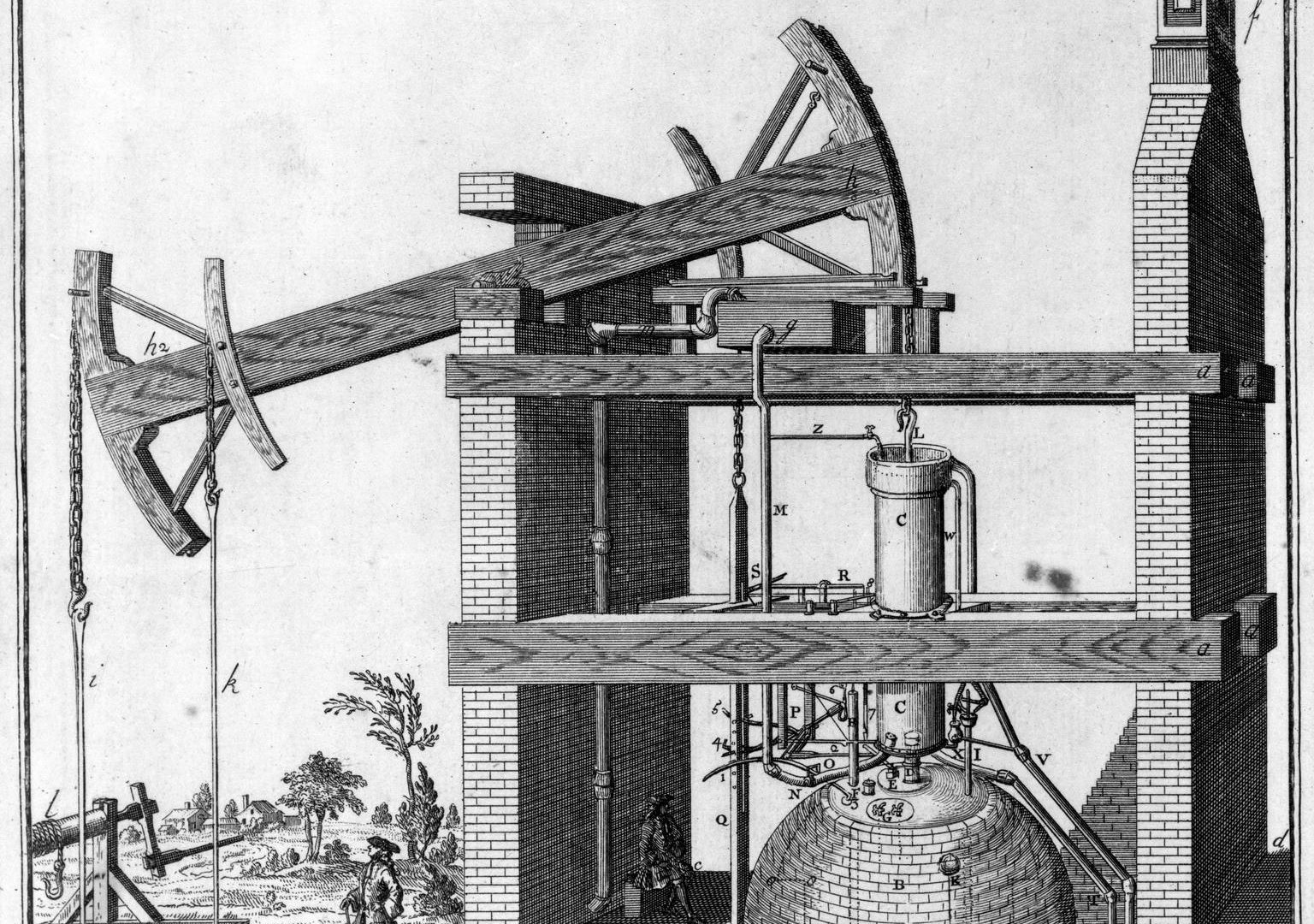 This World Creativity and Innovation Day, we’re exploring some of the best-known mining inventions and challenging you to decide which one, in your opinion, comes out on top… 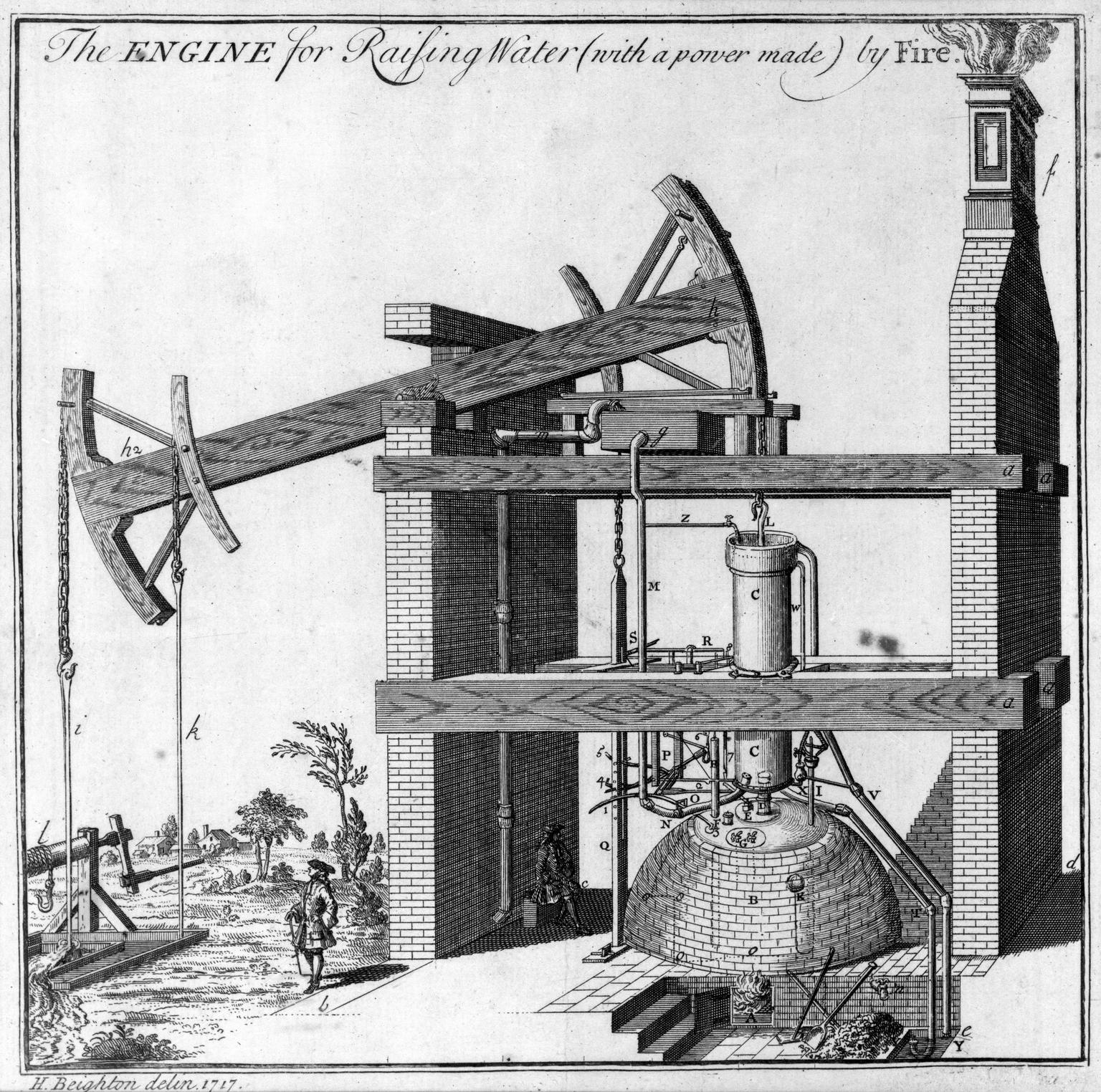 Water underground is a huge problem in early mining. In 1712, Thomas Newcomen developed the first engine to pump water successfully from deep mines. Its introduction meant shafts could go deeper reaching coal that was previously inaccessible.

Water underground was a huge problem in early mining. It could make sinking a shaft almost impossible and working conditions intolerable. The natural water level within the ground meant that mines would automatically fill with water where mines went deeper than this level. Further dangers included breaking into abandoned workings long flooded and even freak rainstorms flooding workings, as happened at Huskar in 1838.

Early pumps were very basic, using buckets or rags attached to chains. Advances in the use of explosives, during the 1600s, led to mine workings going deeper underground. This meant more water to remove before miners could work.

In 1698, Thomas Savery patented a vacuum pump named the Miner’s Friend, though it could only raise water by twenty metres. But it was in 1712 when Thomas Newcomen, a blacksmith from Dartmouth in Devon, invented the first engine that could successful pump water from deep mines.

Newcomen’s engine used the atmospheric principle, where the natural pressure of air pushing down upon a piston with a vacuum beneath created by condensing steam (produced by a coal fired boiler) with a jet of cold water. The piston, being linked by chain to a beam caused that beam to rock like a see-saw, while the other end of the beam was linked to a pump or series of pumps underground by a long rod. By carefully balancing the whole machine and with very basic automatic controls, the pumping action could be continuously repeated.

James Watt improved Newcomen’s engine in 1765 and his design was the basis for all subsequent steam engines of all types, from  those used to pump water from mines right through to famous steam locomotives like the Flying Scotman and Mallard. 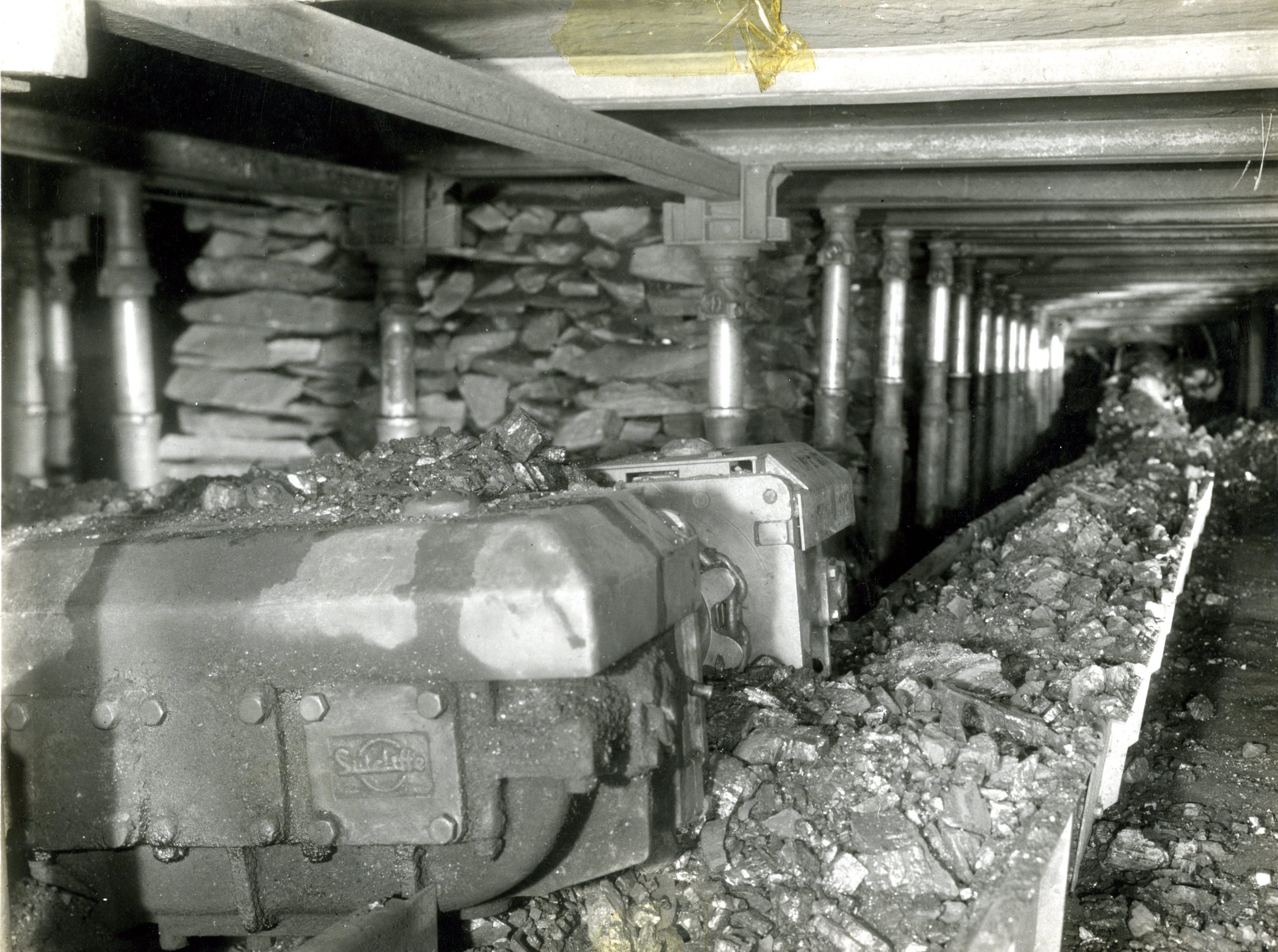 The difficulty of belt rollers was getting the rollers to grip the belting. Sutcliffe came up with the idea of placing two or more rollers adjacent to each other and looping the belt around them in turn. In this way he created tension within the arrangement to create sufficient grip and pull.

Sutcliffe patented his conveyor system in 1905 and the first belt face conveyors were installed at Glasshoughton Collieries that same year. He set up Richard Sutcliffe Ltd in Horbury near Wakefield and went on to develop gate-end conveyors. 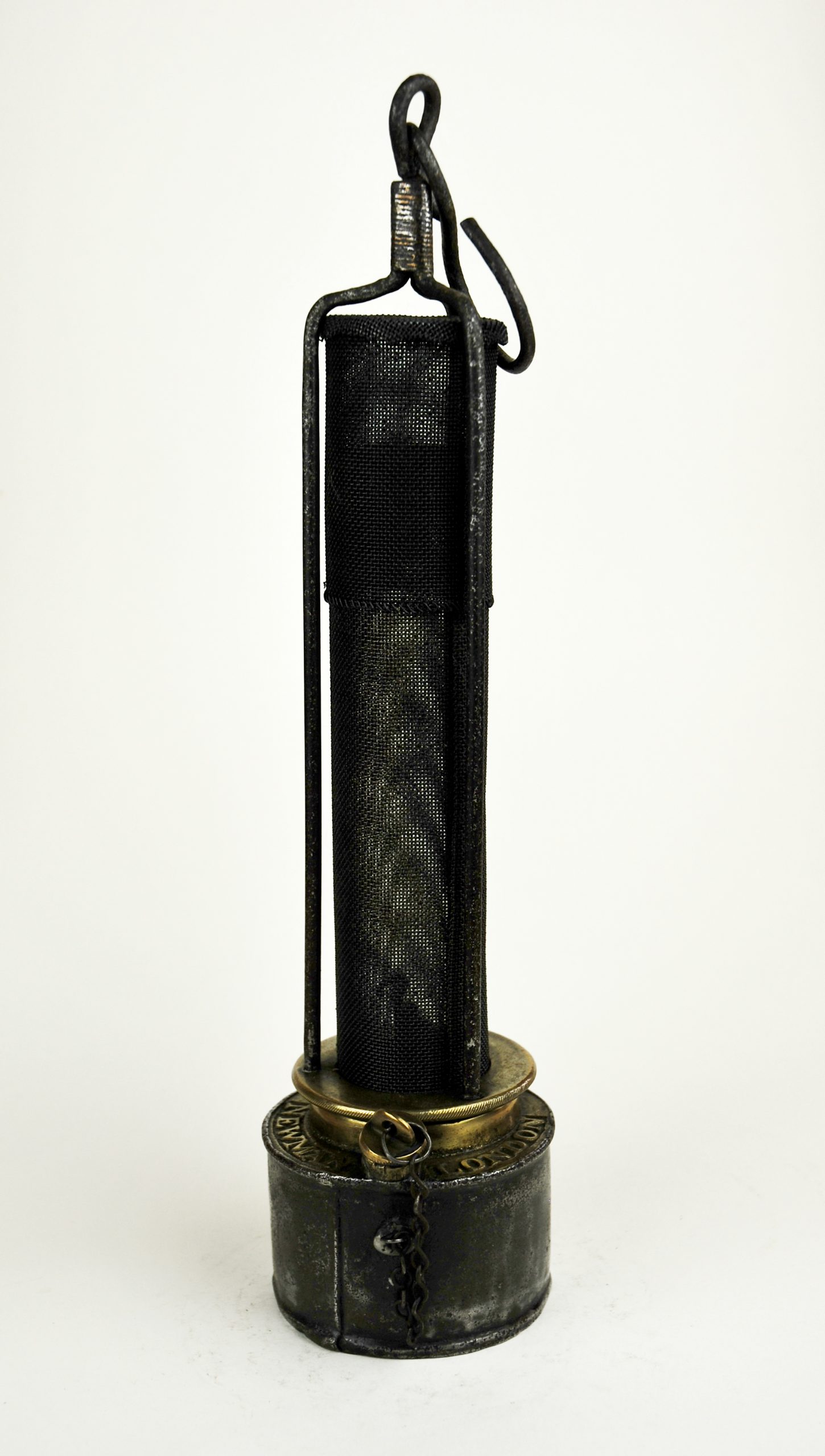 Two hundred years ago, Sir Humphry Davy (1778 – 1829) invented the first flame safety lamp. The lamp has become an icon for the coal mining industry, saving lives and allowing miners to work coal seams that previously had been too dangerous.

Before 1815, most light underground was produced by naked flames. Tallow lamps and candles gave good light but were dangerous in the gassy atmosphere of a coal mine. Explosive gases were the biggest danger of early mining. Pockets of methane or “firedamp” would form in the coal seam and were released as the coal was mined, if this was ignited by a naked flame an explosion was sure to follow.

The Sunderland Society for the Prevention of Accidents in Coal Mines was formed in October 1812. The Society raised a prize for commissioning the first “safe” lamp. This started a technological race. The three main figures were Dr William Reid Clanny, George Stephenson and Sir Humphry Davy, who all invented solutions to the problem.

Davy was considered one of Britain’s leading scientists, a fellow of the Royal Society by 25 and knighted in 1812. During his testing, he found that by encasing a flame in a wire mesh of sufficiently fine gauze, firedamp outside the mesh could not ignite.

Davy purposely did not patent his design to allow anyone to sell lamps or manufacture his lamp. However, this did lead to some deviation from Davy’s design, making them unsafe. Accidents continued, as cheaply-made lamps, poor maintenance and complacency, due to the belief that miners could now work anywhere safely, actually led to a rise in explosions during the 1830s. This rise may have been a result more of a difference in working methods than a failing of the lamp itself.  The invention of the lamp had not eliminated explosions as a hazard; rather it allowed miners to work in more dangerous areas.

Opinion was divided on who had invented the lamp first. The academics and thinkers of the Royal Society tended to support Davy whilst the mine owners in County Durham were behind Stephenson.

Head to our Facebook page to cast your vote on which you think is the number 1 mining invention. Have we missed your favourite? Let us know in the comments below!