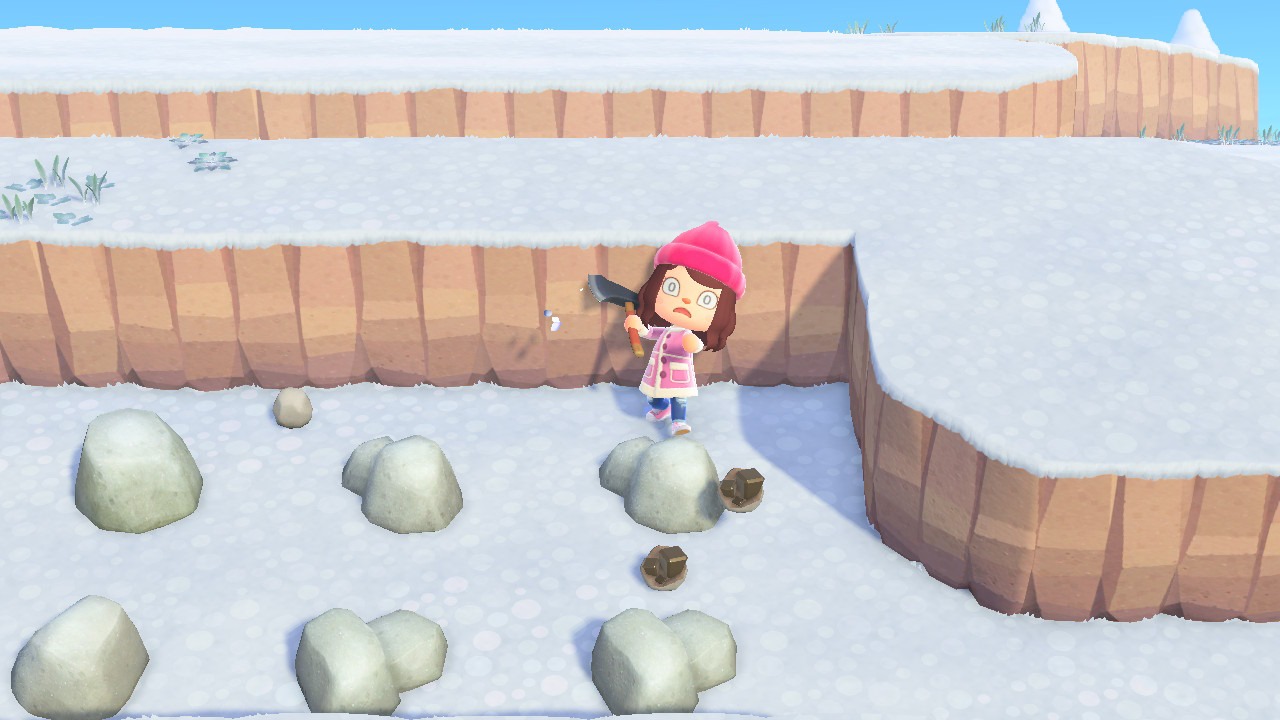 Are you missing our mines? Feeling underwhelmed that you can’t get underground? What if I told you that there are many sites out there, still yet to be explored. All you need is a mobile phone, home computer, or a games console, and off you go, on your own digital adventures into the depths.

With this in mind, the purpose of this short blog series, which you will see released over the next few months, is to look at some of the ways in which various mining related activities can be carried out in games.

Some of these titles you may know or have heard about already. There are dozens, if not hundreds, of games that have mining in them, but here we’re going to be taking examples from classic games, all suitable for every age-range, which you can play today.

We will also go further in considering how mining actually taps into and shares similarities with core experiences found in gaming. Also, while we’re being serious: we will briefly discuss bananas, mushrooms, Lego, and football.

How popular are video games that feature elements of mining? At first glance, the two activities may not seem obviously related, but let’s take a look at some of the figures for titles where mining is an activity:

These three games alone add up to a significant number of players around the world. So not only are games that feature mining found in the mainstream, we can say that it is present in some of the most popular video games ever made.

So, what makes them so appealing?

These titles are not mining simulators – although they do exist – but rather they tap into some aspects that, when added to other interesting activities and environments, makes them compelling. Underground, overground, or set in space, I would argue that video game mining thrives on two interrelated impulses for players: to collect and to create.

As with real life mining, every game that features mining encourages an individual to conquer the unknown in nature and to return with new spoils for some form of profit. In gaming, the pay-off is that mining eventually grants the player access to other areas, levels, stories, or objects in the game, especially when the collected materials can be crafted into something new, shiny, and sometimes practical.

Minecraft wholeheartedly embraces this feedback loop of taking raw materials and turning them into useful resources, which can then be used to get more stuff. Within the game, non-renewable materials such as coal ore can be found and then “harvested” with a pickaxe, where it will yield coal. Simple enough. This coal can then be used as fuel in a furnace for logs, collected from trees, to create charcoal. This charcoal will then make it easier to smelt any metals that have also been mined, to make things like improved pickaxes, to then mine tougher materials, and eventually make better objects. And so on, combining “recipes” of increasing complexity with playful imagination until a digital home or empire has been forged through craft.

Mining Fact: Mining Materials – sometimes it wasn’t just coal that came out of the mine, many pits also mined clay to supply nearby brickworks.

While Minecraft ignited a recent interest in video game mining, it should be noted that this is not a new phenomenon as representation of the activity stretches back to the earlier years of the medium. For example, in platform game Manic Miner (1983), itself based on the earlier gold-rush set Miner 2049er (1982), the protagonist faces all sorts of surreal enemies in a series of caverns, with a limited oxygen supply and scarcely a hard hat to protect him.

Manic Miner was a British invention released on multiple home computers, meanwhile Dig Dug (1982),which came from Japan, was made for the arcades. The main character of Dig Dug, Taizo Hori, has an interesting approach to mining as he uses what looks like a handheld auger drill. Rendered in a handful of pixels it’s not quite clear how this drill functions exactly, but one thing is apparent: it also doubles as a compressed air pump. Pumps are not novel to the mining industry – they’re often used instead of electricity in machinery to avoid igniting natural gasses  – however, where Taizo goes further than his counterparts is in using his pump to inflate enemies, which makes them explode instead!

Dig Dug also differs significantly from many games of the period, which focussed on looking to the sky for aliens to shoot down or avoiding spectral figures roaming pre-set mazes. With mining games, players are often encouraged to look down at the world beneath their feet and adapt to the environment with the tools to hand.

With Dig Dug and many of the mining games that follow, like Minecraft, the player has the agency to go carve their own environments with their own ingenuity. This ability for players to eventually create their own unique situations and narratives from the building blocks provided is called emergent gameplay.

Next time in the data mine: Hazardous environments in the Donkey Kong Country games and minecart chases in Lego Indiana Jones: The Original Adventures.