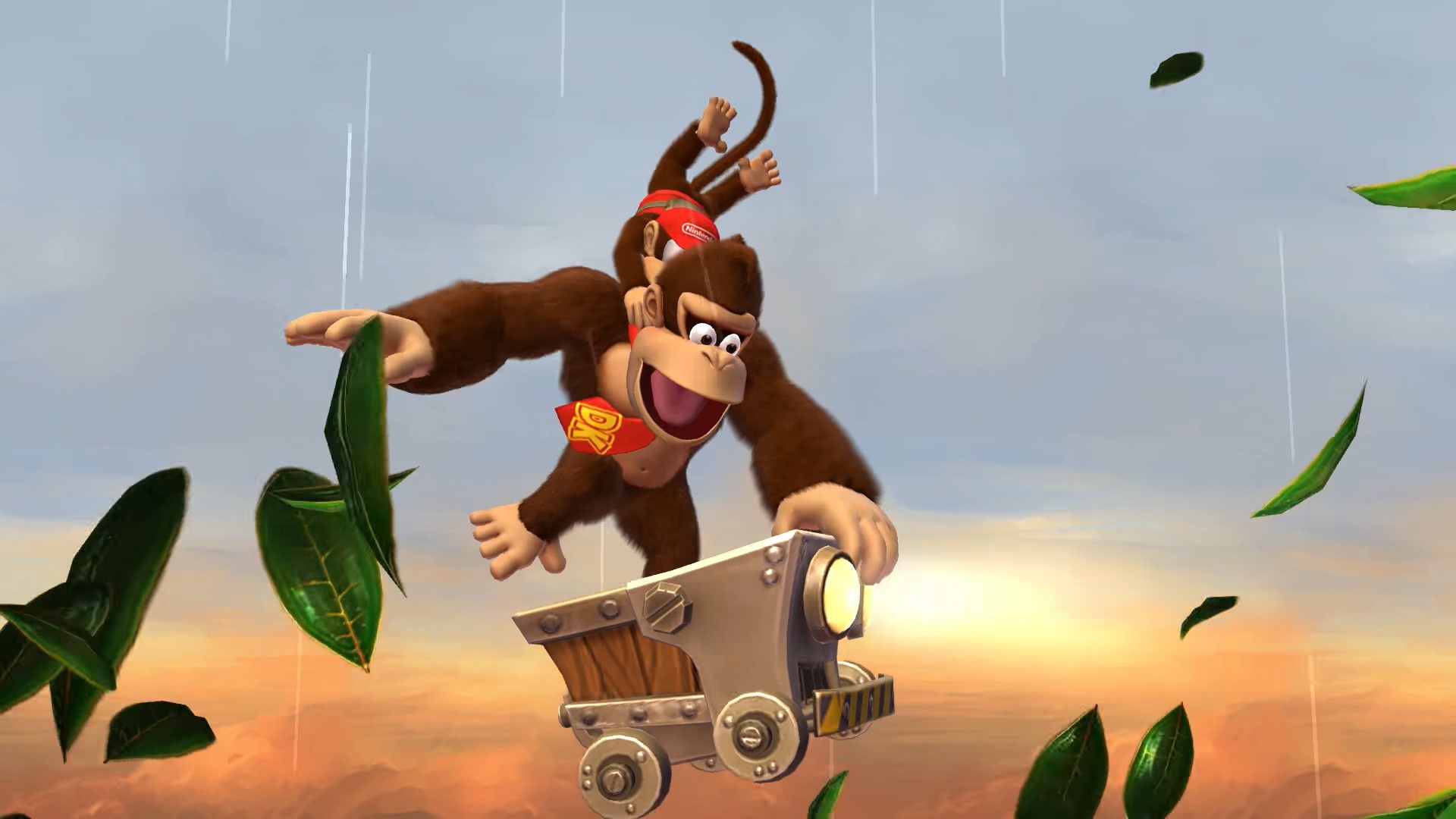 Mine themed levels always signify a hazardous environment when they appear in video games. Traditionally, these dark, torchlit spaces are dangerous placeswhere the player can expect to lose coins, credits, or digital lives.

The Donkey Kong Country (1994- ) series of platform games, including latest instalment Donkey Kong Country: Tropical Freeze (2018), famously throw the titular ape-like character into the depths at later stages in the game, on a mission to collect subterranean bananas and save family members, all while skittering across crumbling platforms, jumping lava spewing geysers, and skimming across underground lakes. So, while the average level of magma in your average actual mine may differ from that represented in games, the point being echoed here is that for those who fail to exercise caution, mines are not the safest places for anyone to explore, apes included.

In these games, however, while the mines are always technically challenging, they also tend to be the most exhilarating. Think about navigating game environments: when a player runs across a lush grassy field or a pedestrianised concrete road, the environment is a relatively safe space into which enemies are introduced; on the other hand, when players descend into the ground, the environment itself is a force to be overcome from every direction. The sky doesn’t threaten to collapse in the same way as unstable mine-shaft ceilings.

Looking at the Donkey Kong Country games, the mine levels are often so dangerous that the only way to get the player over the finish line is through dropping them into a minecart with limited braking capacity and to then launch them down a rickety track until they meet an immovable force. We see this time and again in games such as Banjo-Tooie (2000) and Sonic the Hedgehog 4: Episode 1 (2010), and it’s always exciting.

Mining Fact: A runaway tub was one of the most dangerous things that could happen underground. Tubs could be stopped by a drag, a bar of metal that would hang off a tub as it went uphill, so if it ran back, the drag would dig in and stop the tub moving.

Part of the reason why minecarts and minecart chases seem to be so popular is due to how much fun they appear to be in Hollywood adventure movies like Indiana Jones and the Temple of Doom (1984) where Indy and pals tear through a mine while chased by angry cultists. In the movie, which won an Academy Award for Best Visual Effects in 1985, the mines were partially created with miniature stop-motion models and tin-foil iron-seams, whereas in the game Lego Indiana Jones: The Original Adventures (2008), the same scenes are depicted entirely by Lego.

Mining Fact: Collieries often had their own minecart tracks. Tub circuits on the surface would automatically take full tubs round the track, empty them and run the empties back to the start to go back underground.

While mines are never presented as cosy havens in video games, they are always interesting. They are places where things happen, otherwise they would simply be empty caves with nothing of interest in them. If a player encounters a mine that has been abandoned, they might wonder what has happened in the past; this is often depicted through discarded equipment, warning signs, or closed-off areas and is called environmental storytelling. Mines always tell a story about the people that made them (even if it’s all Lego).

Next time in the data mine: The cap lamp of Captain Toad: Treasure Tracker and the pickaxe in Fortnite.